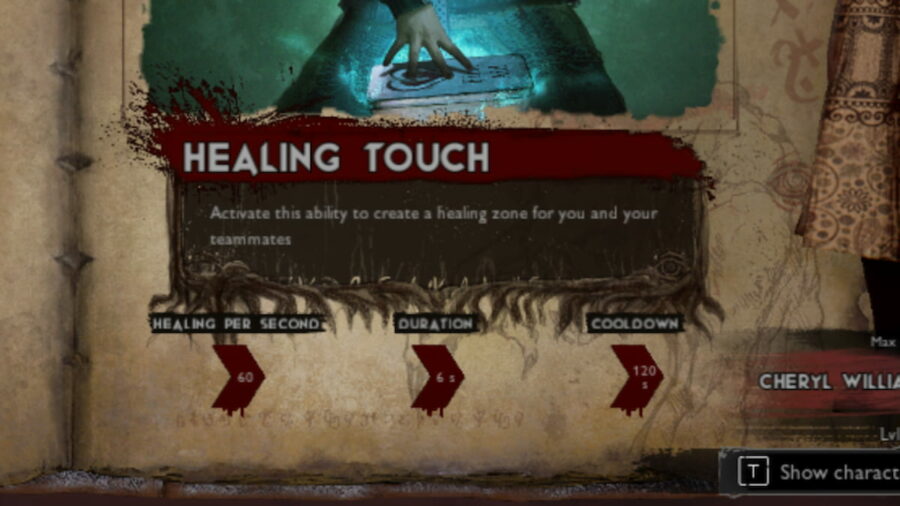 Evil Dead: The Game received one of its most requested updates, fixing many of the game's bugs that have been present since launch. Some quality-of-life improvements have been made, as well as some changes to two of the Support Survivors. The biggest issue, animation canceling, has been properly fixed and is no longer in the game. This is everything players need to know about Evil Dead Patch 1.05.

Several of the bugs and animations have been fixed, including players becoming unable to move at various points during the match. Previously, players were susceptible to becoming ADS locked, where they were unable to get out of their aim modes. Bugs such as being unable to move, unable to shoot, unable to melee, and unable to pick up items have all been fixed.

Cheats like infinite health regeneration, changing the character models, speed hacks, and gliding have been fixed. Another update is also planned to increase the scope of anti-cheat measures. Animation canceling from both Survivors and the Demon has been fixed as well, making it so players can no longer melee faster or use their minion's Skills while moving. Lastly, the overall stability of servers has been improved, making it less likely players will experience stuttering or rubberbanding during online play.

The one million damage, invincibility while in the storm, and PlayStation 4 Trophies not syncing bugs have all been removed. On Mission Five, the game crash when pausing the game during the pit objective has also been fixed.