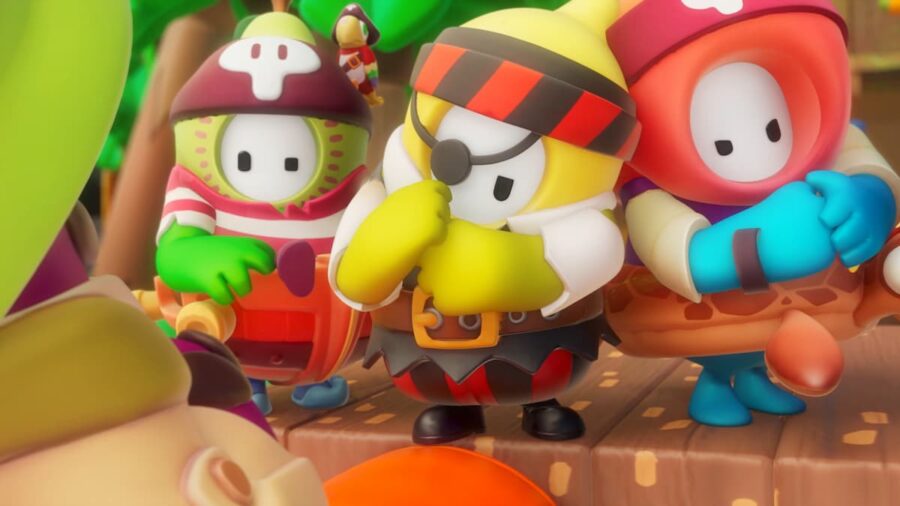 Fall Guys is a wildly popular platforming battle royale where players compete to reach the end of a series of levels and snag a Crown. It features constant updates that add new levels and challenges. With a growing fan base, you may wondering if you are playing against real players or if Fall Guys has bots.

Are there bots in Fall Guys?

This question is something of a mixed bag. Upon launch, Fall Guys used bots for new players in their first ten matches. This was intended to allow beginners to learn the intricacies of the game and increase their skill before being thrown in with other players.

With this, though, there were limitations to the bots' abilities. Bots could not reach the final rounds of a Fall Guys match and certainly could not get the Crown and win. This allowed players to reach later levels and experience all that Fall Guys has to offer.

Related: Fall Guys – How to press the button in Sweet Thieves

Unfortunately, it is unknown if bots are still in Fall Guys. The developer has given no official statement regarding this, so it is merely speculation if bots are present in your matches or not. A trend of names involving a word and a series of numbers led many players to believe bots were in the game, but this was actually a result of players not creating Epic Games accounts before playing and receiving a random name.

While it is unlikely that Fall Guys uses bots, there is no definite answer until the developer comments. That being said, if you find yourself performing well, chalk it up to your own skill and perseverance and keep practicing.

For more information on Fall Guys, check out All Fall Guys Season Start and End Dates and How to get the Robo Rabbit costume in Fall Guys on Pro Game Guides.

Does Fall Guys have bots?