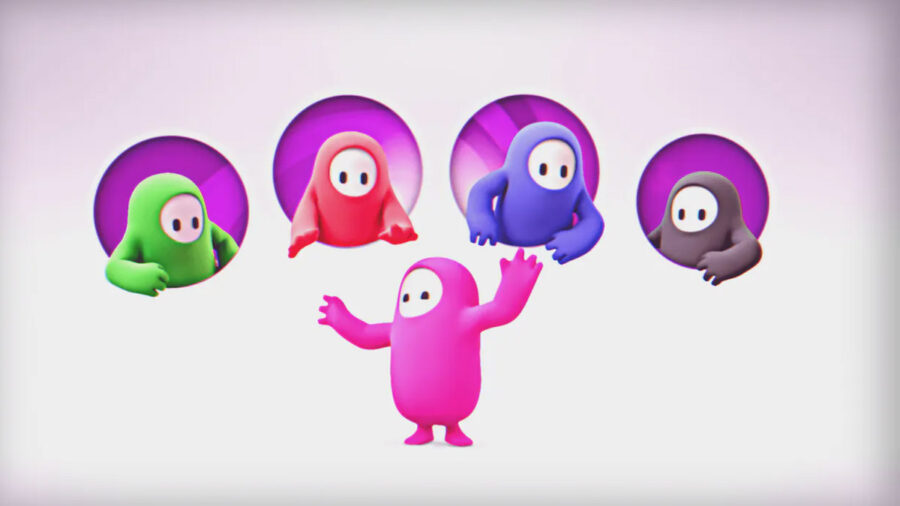 Fall Guys: Ultimate Knockout is a free-to-play Battle Royale available on multiple platforms. The game is a true multiplayer experience in which up to 60 players compete to be the last person standing. This may leave you wondering if Fall Guys has local multiplayer.

No, Fall Guys currently does not have local multiplayer or split screen support. While couch co-op is a great feature to have in any multiplayer game, Fall Guys developers have not included it in their game yet. However, this feature may be added to the game in a future update if necessary.

Related: Fall Guys “failed to log in” error – How to fix

Fall Guys went free-to-play on June 21, about a month prior to its two-year anniversary. Although the game doesn't support split screen, players can easily connect and play the game together on multiple devices. Up to four players can join a party to play a public match in Fall Guys.

Stay tuned to Pro Game Guides for more Fall Guys: Ultimate Knockout content. In the meantime, head over to our article on When is the next Fall Guys season? Dates, leaks, skins & more!.

Does Fall Guys have split screen or local multiplayer?