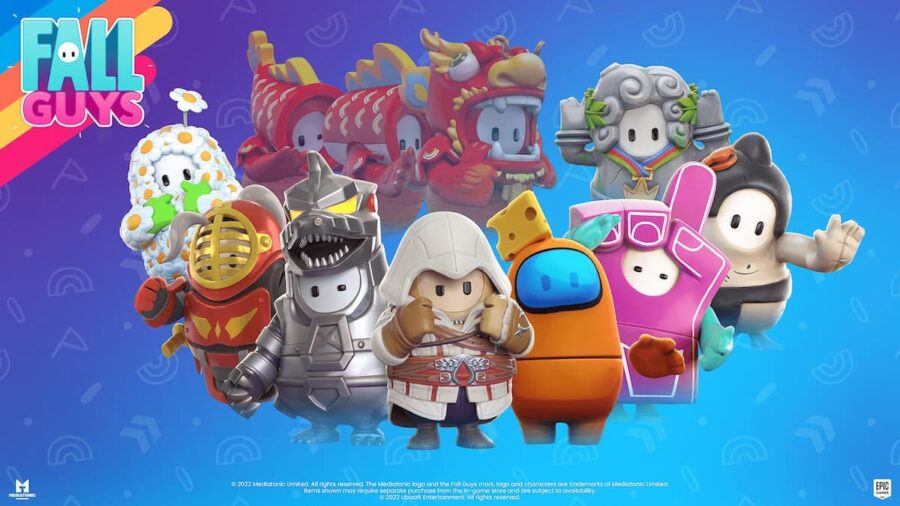 Fall Guys took the market by storm when it released back in 2020. Although its popularity declined slightly over the past couple of months, the game looks to make a huge return once again. As per their announcement on Twitter, come June 21, Fall Guys will be free-to-play and available on multiple platforms. That said, here's everything we know about the upcoming Fall Guys update.

According to the official announcements, Fall Guys will introduce a brand-new season on June 21. Developer Mediatonic is dubbing this new season as Season 1. This day will also mark the launch of Fall Guys on Nintendo Switch, Xbox, and the Epic Games Store.

Related: Is the Fall Guys franchise coming to Fortnite?

Anyone who purchases and plays Fall Guys before June 21 will receive a Legacy Pack. This Legacy Pack will contain a nickname, nameplate, the Regal costume, the Veggie Dog costume, the Feisty Dwarf costume, and a Season Pass for Season 1.

For more information on Fall Guys, check out Is Golden Glizzy coming back to Fall Guys? and more on Pro Game Guides.

When is the next Fall Guys season? Dates, leaks, skins & more!