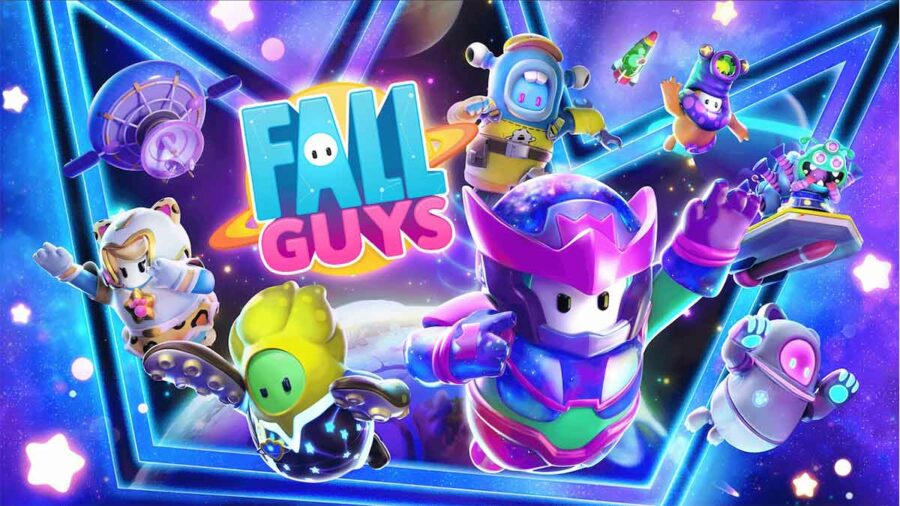 Fall Guys: Ultimate Knockout has seen a rise in popularity since it went free-to-play in June. With more players coming to experience the Battle Royale, the developers are continuously pushing out content for the game. Fall Guys is receiving its second seasonal update after the free-to-play transition. It features more maps, game modes, and cosmetics than ever.

As the name suggests, the Fall Guys Season 2 update adds various space-themed rounds, obstacles, and skins to the game. The update also adds the following new rewards that can be unlocked by collecting points:

Some of the new rounds arriving with Season 2 Satellite Scramble are as follows:

Season 2 Satellite Scramble for Fall Guys launches on Sept. 15, almost three months after its first seasonal content drop. Although the initial patch will add the majority of upcoming content, there will be regular updates throughout Season 2 that will add more stuff and implement changes.

Like every other seasonal update, Fall Guys Season 2 adds a brand new Season Pass with various unlockable rewards. The progression system will have 100 levels of items including costumes, emotes, and celebrations. The costumes include Spock, Xenomorph, and Hatsune Miku. The Season Pass will also feature free rewards for players who don't purchase the premium version of the Pass.

Mediatonic, the developer of Fall Guys: Ultimate Knockout, has shared a trailer for Season 2 Satellite Scramble. The video showcases some of the new space themed modes and cosmetics arriving with the new seasonal update.

Stay tuned to Pro Game Guides for more on Fall Guys: Ultimate Knockout. In the meantime, head over to our article on All Destiny 2 Skins coming to Fall Guys and 11 Best Patterns in Fall Guys.