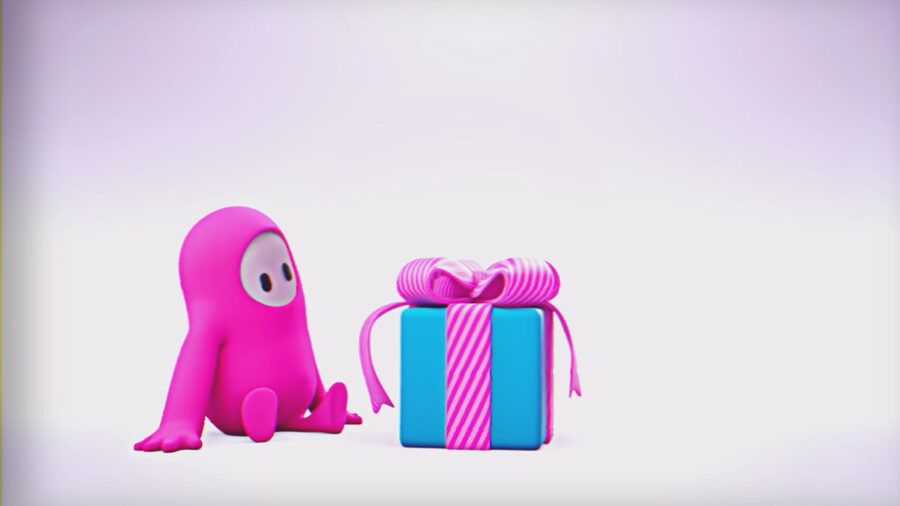 Fall Guys: Ultimate Knockout was rebooted June 21 following a new seasonal update. Besides transitioning into a free-to-play Battle Royale game, Fall Guys has seen several other changes too. Since the recent update, the game's availability on the Microsoft Windows (PC) platform has been revisited. Let's take a closer look.

Can you still play Fall Guys on Steam?

Players who had purchased Fall Guys on Steam before June 21, 2022 will continue to access and play the game from their library. On the other hand, new players can only download and play Fall Guys using the Epic Games launcher application. The game has been removed from Steam for new purchases after its free-to-play transition.

Related: How to fix the ‘Authentication Failure’ Error in Fall Guys

Stay tuned to Pro Game Guides for more Fall Guys: Ultimate Knockout content. In the meantime, head over to our article on Does Fall Guys have split screen or local multiplayer?