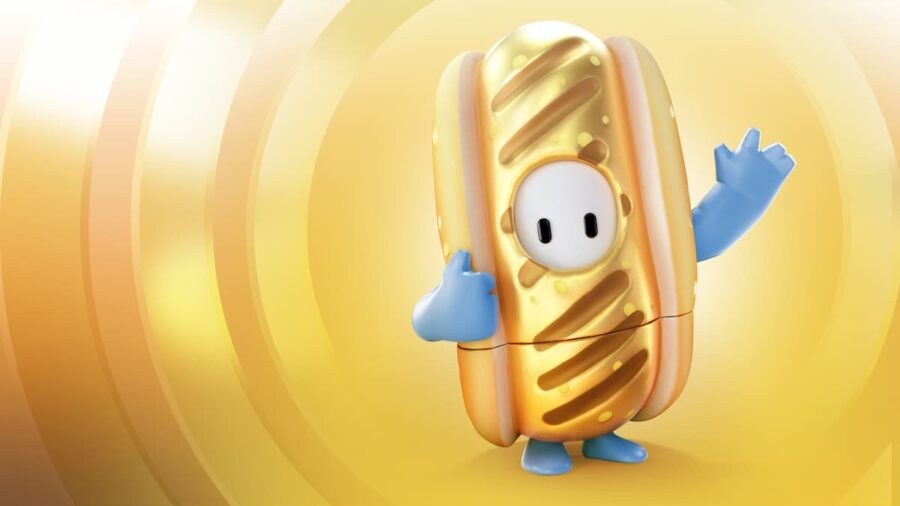 Many recently believed that there might be another chance to get Golden Glizzy, a popular costume in Fall Guys. This is because the game's newsfeed said the Glizzy Gang would be returning from January 7 to January 9.

This has been refuted by the official Fall Guys Twitter account, which acknowledged the error and clarified that it was a mistake. According to Fall Guys, Golden Glizzy won't return to Fall Guys, and players won't be able to obtain it.

Related: All round games added to Fall Guys in Season 6: Party Spectacular

The newsfeed could not be taken down because it has the potential to harm matchmaking. It sounds silly, but this has happened before. Often, programmers will agree that fixing things will break other pieces of the code. In the best-case scenario it runs its course, and players just have a cool screenshot of what could have been.

So if you see the newsfeed, don't get your hopes up; developers rarely mislead their fans as a joke. It's easy to imagine the backlash that would come from Golden Glizzy appearing when developers stated it wouldn't.

The Twitter account did mention there would be another golden costume later but did not say what it would be.

Is Golden Glizzy coming back to Fall Guys?