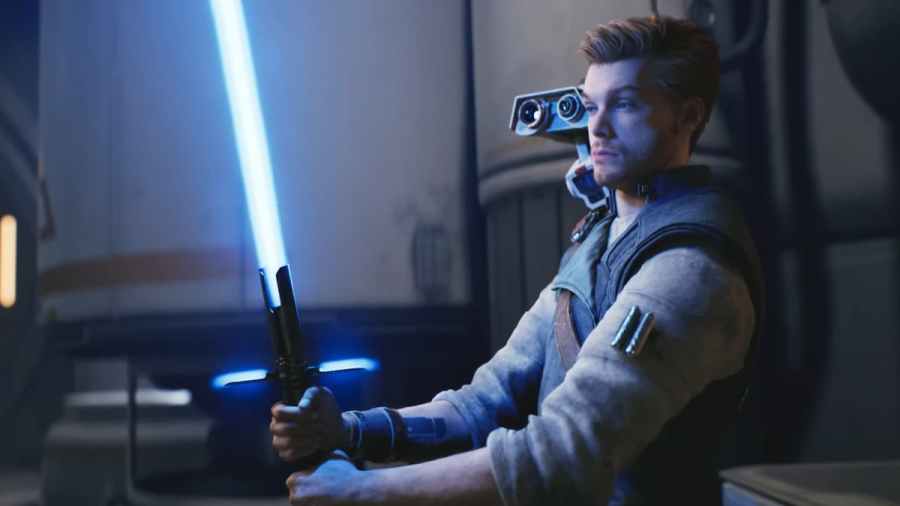 Everything we know about Star Wars Jedi Survivor

Cal Kestis, one of the survivors of the Jedi extermination, will play the protagonist of this narrative, striving against all odds to stop the Empire's evil across the galaxy. The official trailer featured a few new characters, including a powerful Sith opponent who disarms Cal in a lightsaber battle. Players will get to explore several planets and biomes, both new and old, following Cal's journey as a Jedi Knight. Here is everything we know about Star Wars Jedi: Survivor.

What is the release date of Star Wars Jedi Survivor?

Star Wars Jedi: Survivor is scheduled to release on March 17, 2023 as shown during Game Awards 2022. The game will feature and expand on several elements from Jedi: Fallen Order, including force abilities, cinematic combat, and Cal's development into a powerful Jedi warrior.

What platforms will Star Wars Jedi Survivor be on?

The Deluxe Edition will feature the following pre-purchase bonus items.

Both editions will feature the Jedi: Survival cosmetic pack. However, the New Hero and Galactic Hero cosmetic packs are exclusive to the Deluxe Edition.