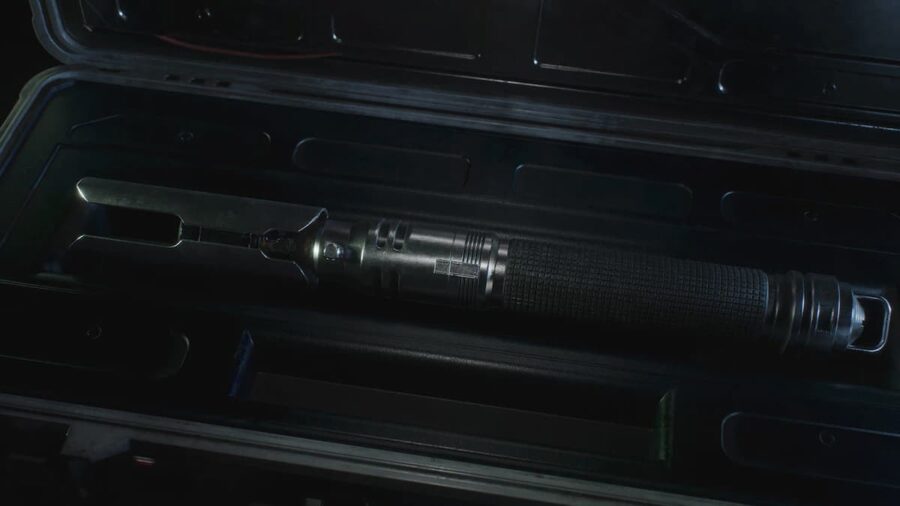 Star Wars Jedi: Survivor is getting a lot more attention than its previous release. From what we can see, the sequel to Star Wars Jedi: Fallen Order will include a lot more graphical improvements that are only available on PlayStation 5 and Xbox One Series X.

Is Star Wars Jedi: Survivor coming to PS4 or Xbox One?

It looks incredibly unlikely, especially with several games being released this year, such as Gotham Knights, not releasing on PS4 and Xbox One. Since Jedi: Survivor will release in 2023 at the earliest, it is most likely following suit. The official Star Wars website interviewed Respawn's Stig Asmussen, director of both Jedi: Fallen Order and Jedi: Survivor. Asmussen confirmed that neither PS4 nor Xbox One are considered current-gen consoles.

Related: Who is in the Bacta tank in the Star Wars Jedi: Survivor teaser?

Why isn't Star Wars Jedi: Survivor coming to PS4 or Xbox One?

In the interview, the biggest clue described was that the PlayStation 5 and Xbox Series X|S are capable of a lot more than their predecessors. In Star Wars Jedi: Fallen Order, there were a few scenes where Cal was trying to get through tight spaces while the rest of the game loaded.

According to Asmussen, the newer consoles' fast storage has made loading new areas of the game easier than before. Additionally, the PlayStation 5 and Xbox Series XS, considered current-gen, have better lighting, and Asmussen mentioned how much he loved adding the new Raytracing capabilities of these current-gen consoles to the game.