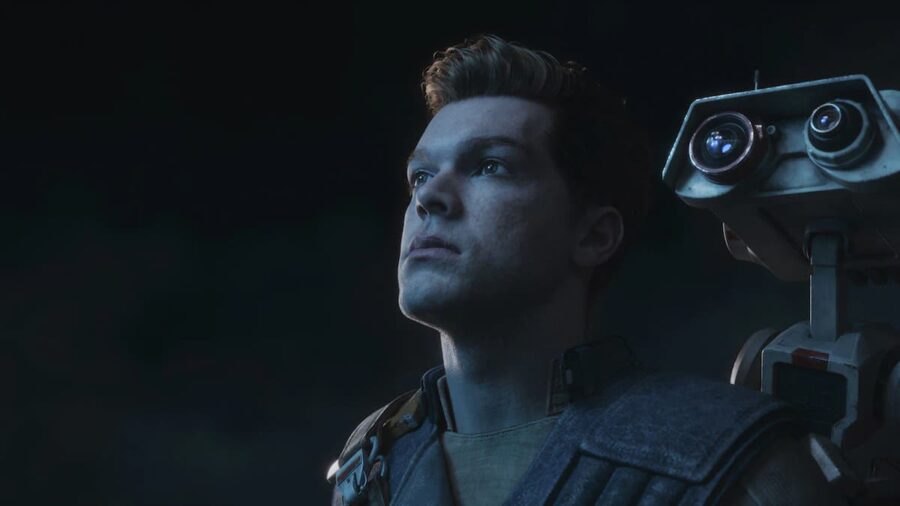 When does Star Wars Jedi: Survivor come out?

The planned release date is 2023, according to the official Star Wars Jedi: Survivor website. When we get closer to the game, the date will most likely be more specific to a season, like the holidays or summer, and eventually, we will get a specific date.

Jedi: Survivor may seem to focus on Cal alone, but many fans would hope that this is the time to form a new Jedi Order.