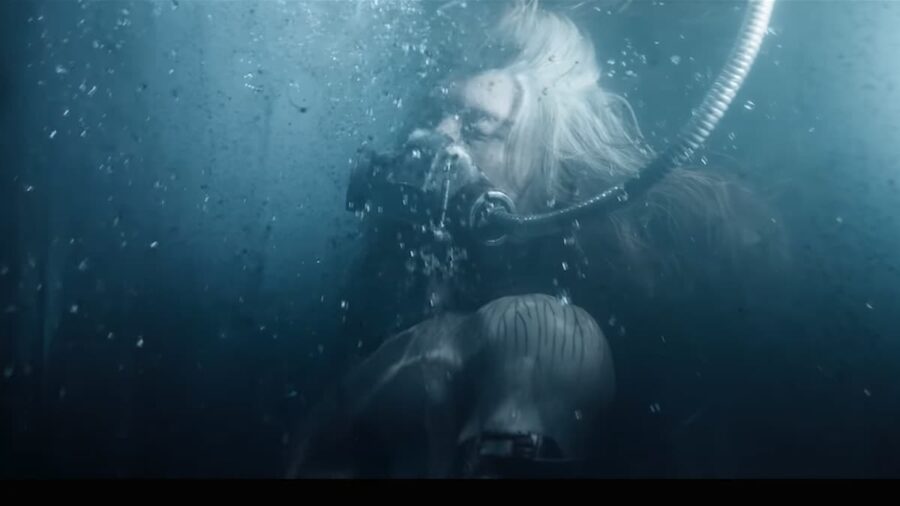 Following the release of the Star Wars Jedi: Survivor teaser trailer, everyone is wondering who is in the Bacta Tank. The Bacta tanks are nothing new in the Star Wars universe, but the fact that the character was in one confirms that he was severely injured.

Was it a Jedi in the Bacta Tank in Jedi: Survivor?

Bacta Tanks were used by Luke Skywalker, Darth Vader, and even Boba Fett to heal their wounds after severe battles. Whoever it was, they must have taken quite the beating. Seeing the survivor's face makes it much easier to identify them. It is most likely Taron Malicos since he has similar hair, facial features, and muscular build.

Taron Malicos appears in Star Wars Jedi: Fallen Order. Taron is a former Jedi Master and trusted general during the Clone Wars. Taron turned to the dark side after Order 66 and eventually tried to kill Cal. His life and what he does after Jedi: Fallen Order is unknown, and while the man in the Bacta tank looks like Taron, the scars on his shoulders don't match when Cal meets him.

Five years can bring many changes, so the markings don't really mean much. Taron may have acquired them later. Cal may be looking for Taron because Taron is a Jedi Master and may be able to teach him more. There is a chance that it is a new character, but it feels like a waste of Taron, since the developers put so much effort into making him strong enough to survive Order 66 and become a Jedi Master.

For more on Star Wars Jedi: Survivor, check out When does Jedi Survivor take place? here on Pro Game Guides!

Who is in the Bacta tank in the Star Wars Jedi: Survivor teaser?