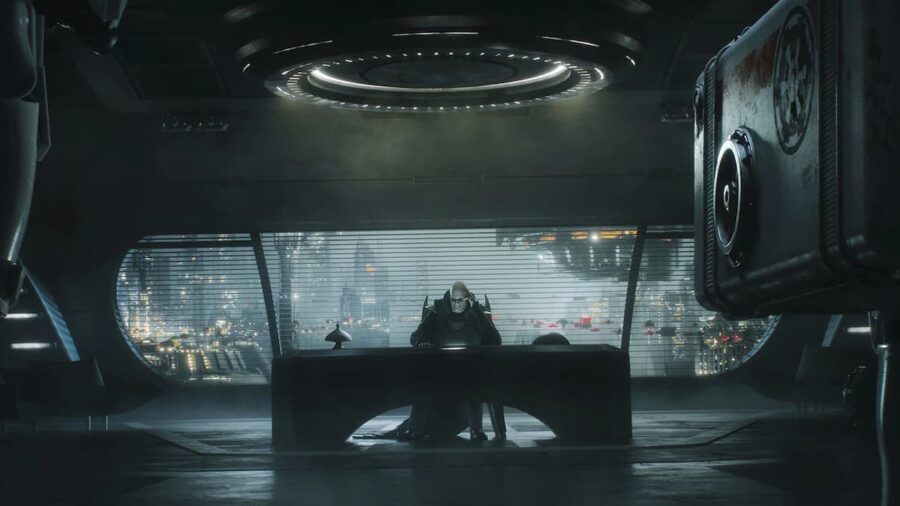 How far after the Jedi: Fallen Order does the sequel take place?

Star Wars Jedi: Survivor takes place five years after Star Wars Jedi: Fallen Order. The fact that Cal is one of the last Jedi in the galaxy continues to weigh heavily on him now that the Empire is relentlessly pursuing him. Cal is constantly fighting the Sith that are trying to kill him, as we can see from the teaser trailer for the game.

The Pauan in the trailer is clearly a senator because his room looks exactly like Palpatine's in the Star Wars prequels. We can assume that Pauan's job is to hunt Cal down and kill him, which leads Cal to look for an unnamed person in the Bacta Tank. We believe the storyline of this game will not lead to the formation of the Jedi Order but instead continue Cal's journey as he learns to become a master Jedi.

When does Jedi Survivor take place?