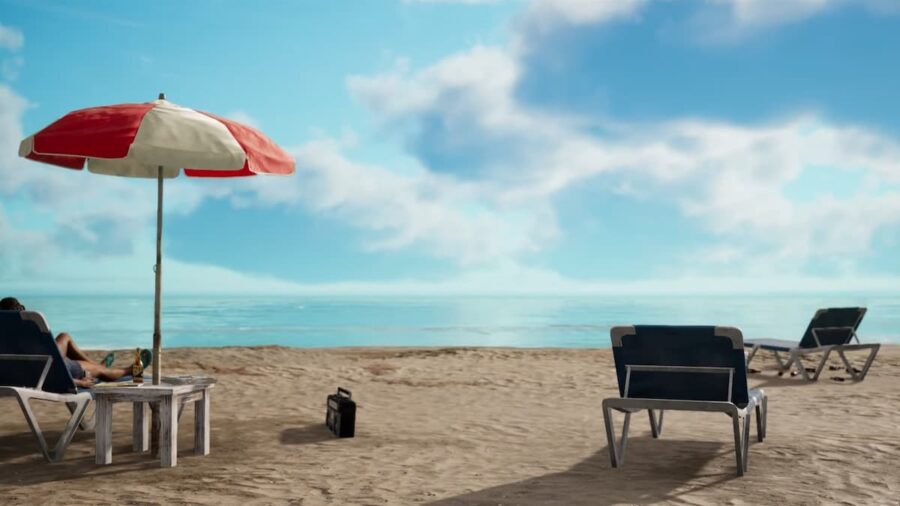 Like previous entries, Far Cry 4 and Far Cry 5, Far Cry 6 features a secret ending that players can earn without completing the game. Far Cry 4 allowed players to remain in their chairs, and Far Cry 5 simply lets players walk away. Things aren't that easy in Far Cry 6.

To get the secret ending in Far Cry 6, you will have to play a little further into the game, specifically after completing Libertad Rises. After finishing this early mission and sitting through some cutscenes, players will choose to flee to America or fight with the resistance.

Related: How to register for the Ghost Recon Frontline Closed Beta?

The game places a waypoint, encouraging you to fight with the rebels but resist this urge if you want the secret ending. Instead, climb in the boat and head in the opposite direction. After a few moments, the screen will fade to black.

From there, a cutscene will play, showing Dani on a beach in America three months later. On the radio, a host will announce that the villain of Far Cry 6, Anton Castillo, has crushed the rebellion. There is an achievement/trophy tied to this secret ending, so you should at least do it once if you plan to hunt all of Far Cry 6's achievements/trophies.

For more information on Far Cry 6, check out its page on Pro Game Guides.