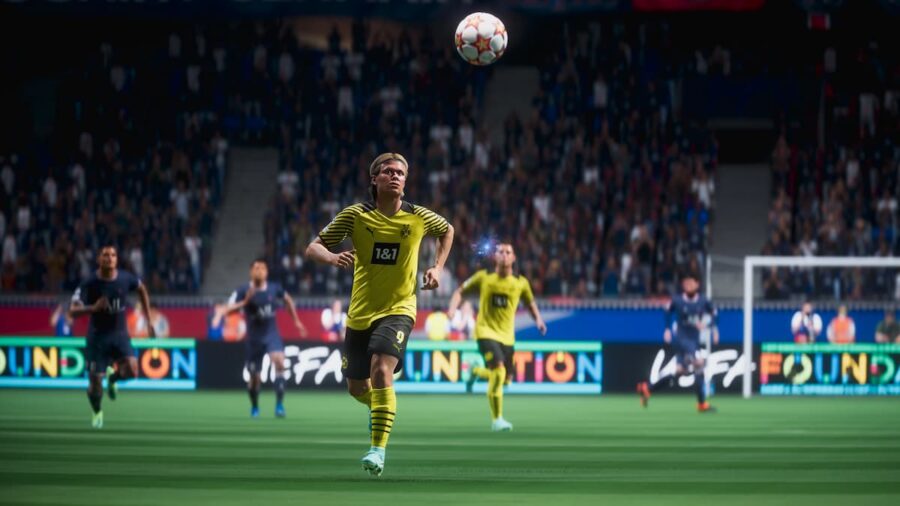 In FIFA 22, players will come across numerous talented Strikers that can fulfill the number 9 role in any squad. While starting and building your team in Career Mode, it's ideal to have powerful Strikers with a few creative and defensive Midfielders for support. Some of the best Strikers in the game are signed with the most popular teams, and you can select one of these teams to benefit from early on. Here are some of the best Strikers in FIFA 22.

Having a good Striker on the team is the key to winning matches in FIFA 22, and you can excel with any of the players mentioned in the list below. Strikers link up the play in the opponent's defensive half and are prolific ball headers. They can fend off defenders with strength and speed, and make those forward runs that cut through defenses.

Related: Is Diego Maradona in FIFA 22?

Center Forwards play in a similar position to Strikers and are much more involved in the build-up process. The quick passing fluid nature of the game allows players to link up play between Wingers, Attacking Midfielders, and Center Forwards to tear through the defense. The first name on the CF list is Lionel Messi, and although he is a Right Winger in-game, players can put this legend in the Center Forward position. Here are some of the best Center Forwards in FIFA 22.