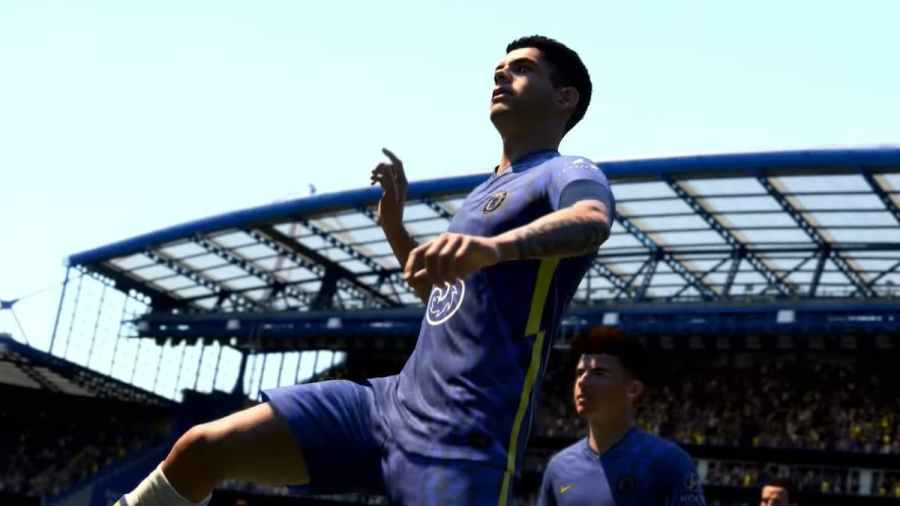 Midfielders need to have a range of skills like passing, dribbling, defending, and athleticism. Midfielders in FIFA are usually involved in a lot of important gameplay like jump balls, play set-ups, and disrupting attacks. Having a good group of Midfielders can give any team an advantage and here are the best ones in FIFA 22.

Related: All Chemistry Styles in FIFA 22

Chelsea's N'Golo Kante takes the top spot as the best defending midfielder in the game. His physicality and defensive prowess make him dominate in the middle of the field. If players want to build a team around a great midfield anchor, Joshua Kimmich and Frenkie de Jong are both amazing, young midfielders who are excellent playmakers and first lines of defense.

Manchester City star Kevin De Bruyne takes the spot as the best overall midfielder once again. De Bruyne's passing, shooting, and dribbling are top tier, so he is a versatile leader that could benefit any franchise team. Another midfielder from Manchester City, Bernado Silva is an excellent attacker and is just entering the prime of his career. If players are considering building a team, Silva is a great choice to go with in many formations.

Many of the best midfielders can be effective in any midfield formation. For example, Milinkovic-Savic can play both the defensive and attacking midfielder very well and will be great at either position. The most important thing to consider when signing a midfielder is the type of playstyle your team would most benefit from.