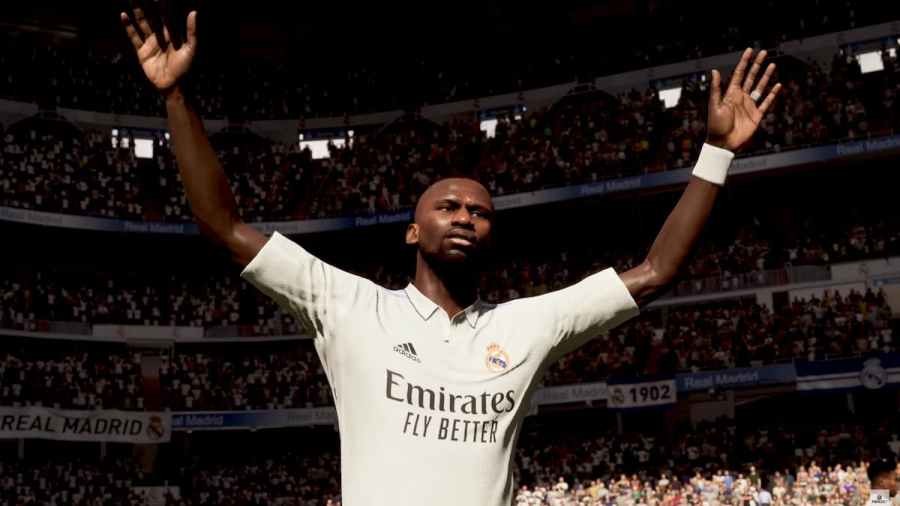 FIFA 23 features a new HyperMotion 2 system and a tweaked shooting system, giving players more freedom and precision to move exactly as they want. There are many ways to dribble and shoot in FIFA 23, and sometimes using a variety of moves can make the difference. You can perform the new Power Shot when you are far from the goal or just want to put some extra power on a kick. Here is how to do a Power Shot in FIFA 23.

Related: Is FIFA 23 down? How to check the FUT server status

Power Shots take time to perform, so you will need to avoid being interrupted during the shot animation. Power Shots are pretty difficult to master, so try heading to the training field to get familiar with the shot. The top players are good to practice with, but if you get skilled enough with the move, any player can score with it in the right opportunity.

Power Shots require precise aiming to be effective. However, if aimed well, your Power Shot can result in far goals and goalies being unable to react fast enough. The trick to aiming is to start moving the Left Stick as soon as you start winding up for the kick. The shot indicator will pop up, showing you briefly where your kick is going. If you can get the indicator to the corners of the goal, you will have a much higher chance of scoring.

For more on FIFA 23, check out FIFA 23 – Can you trade SBC rewards? on Pro Game Guides.