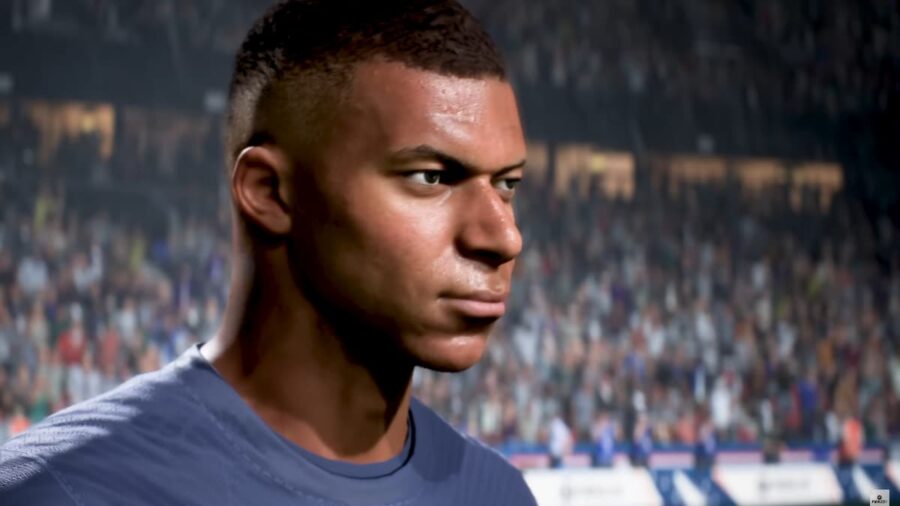 EA Sports unveiled the top 23 players leading the overall rating chart in FIFA 23, and fans are excited to see which top talents made it through. FIFA 23 is undoubtedly one of the most anticipated sports games this year, and getting to know the ratings early on makes it easier for players. You can effectively strategize early on before building the dream team in various game modes. Here are the top 23 players in the overall ratings in FIFA 23.

Fans expected FIFA 23 to have a ton of rating changes based on seasonal performances from teams and players. Some of the most iconic footballers are featured as the top 23 players in FIFA 23. While this news is a relief for many, several are disappointed with the official FIFA 23 overall ratings. Few of the most iconic players significantly reduced their overalls, while several promising young talents got a massive boost. Here are the official overall ratings for the top 23 stars in FIFA 23.

Out of the 23 player ratings revealed, 10 belong to Premier League clubs, while six belong to LaLiga teams. Similarly, the fabled forward line of Paris Saint-Germain seems to be the strongest in FIFA 23, comprising Neymar Jr, Kylian Mbappe, and Lionel Messi. On the other hand, players are eager to see if recent transfers would get a club change in FIFA 23. For instance, Casemiro joined Manchester United, and fans are eager to see him play for the red devils when FIFA 23 releases.