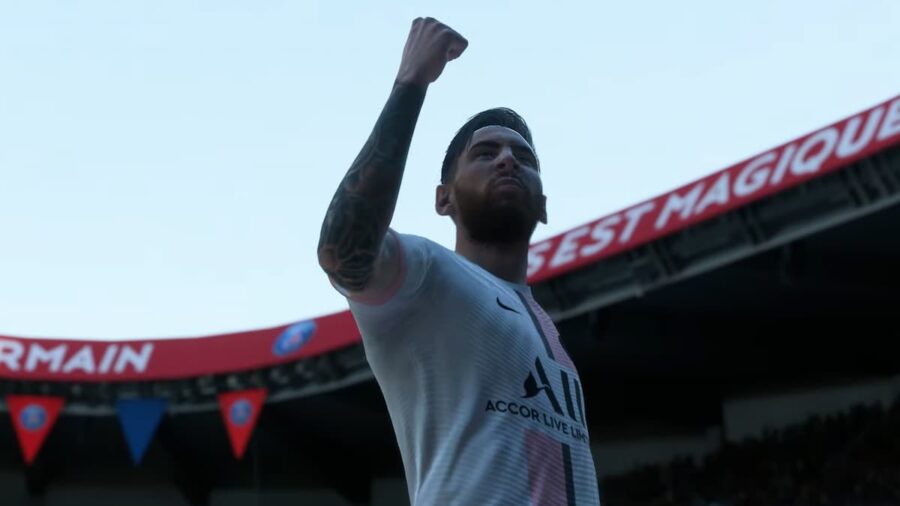 Lionel Messi is among the most popular footballing icons in the world, and fans are eager to know his ratings in FIFA 23. The Argentinian forward joined Paris Saint-Germain in the previous season and has had a difficult campaign. Leaks surrounding Messi's FIFA 23 ratings have surfaced, revealing most of his stats in the game. Naturally, fans are eager to learn about this iconic player's statistics. Here's how fast Messi is in FIFA 23.

Lionel Messi was rated 92 in FIFA 22 and was one of the best wingers in the game. According to the leaks, his rating has fallen to 91 overall in FIFA 23. Messi's Pace rating was 83 in FIFA 22, which decreased to 81 in FIFA 23. This massive decline comes after a lackluster season at Paris Saint-Germain, and Messi fans would be disappointed if these leaks are true when the game releases. Similarly, Messi's other stats include 94 Dribbling, 90 Passing, 89 Shooting, 64 Physical, and 34 Defense.

According to the leaks, Lionel Messi's Shooting, Passing, and Dribbling have declined, respectively. Messi remains one of the highest-rated players in FIFA 23 with a 91 overall, equal to Kylian Mbappe. Most players on the Paris Saint-Germain team are expected to get rating changes in FIFA 23. For instance, leaks suggest Sergio Ramos will have an 84 overall rating, along with Achaf Hakimi. Brazillian Center Back Marquinhos will be at 88 overall, with Neymar Jr at 89 overall. We will update actual stats for fans to check when FIFA 23 releases on September 27, 2022.