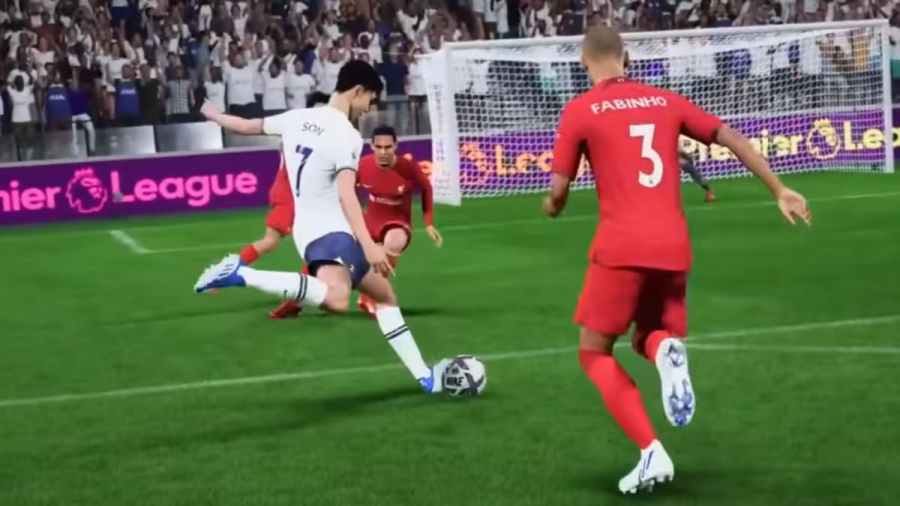 FIFA 23 has arrived, and players eagerly look forward to testing the various new features implemented, including a revamped Chemistry system. With realism being one of the key focus in gameplay advancements, FIFA 23 has introduced a new mechanic which allows players to have distinguishable running styles based on their height and explosiveness, among other factors. The following is a breakdown of how the AcceleRATE feature works in FIFA 23.

How does the AcceleRATE feature work in FIFA 23

Many players with similar speeds might move differently, depending on their height and agility. As briefly mentioned above, AcceleRATE is a player movement system that divides players into three main acceleration archetypes—Controlled, Explosive, and Lengthy. This feature aims to bring more realism and gameplay options by assigning players to one of the three archetypes based on their agility, strength, and height. That said, acceleration and sprint speed will remain the primary factors for determining a player's overall speed.

All Acceleration Types in FIFA 23

How are Acceleration Types assigned in FIFA 23

How does AcceleRATE work in FIFA 23