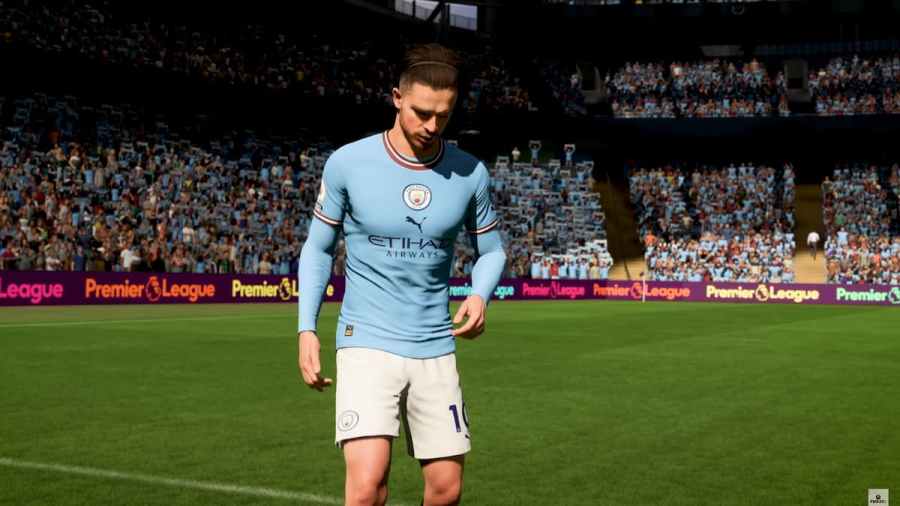 In FIFA 23, fans will come across numerous players with four to five-star skills ratings. You will also see these players having a high Dribbling rating, which allows them to perform elusive skill moves that cut through any defensive setup. Mastering skill moves can be tricky in the game, and fans naturally want to know which are the best players to perform skill moves to run rings around a defense. While some of the top players in the world are blessed with natural Dribbling skills, fans can also get a few upcoming young talents with mesmerizing footwork. Here are some of the best Dribblers in FIFA 23.

Leading the race for the best Dribblers in FIFA 23 is none other than the Argentine powerhouse Lionel Messi. Despite having a lackluster first season at PSG, Messi's Dribbling ratings set him apart from all others. Following up is PSG teammate and Brazillian international Neymar, who is unanimously known for his iconic skill moves. In the third position is Frech international and world cup winner Kylian Mbappe. All three of Paris Saint-Germain's first-team attackers are the top Dribblers in FIFA 23.

Related: How to check FUT club record in FIFA 23