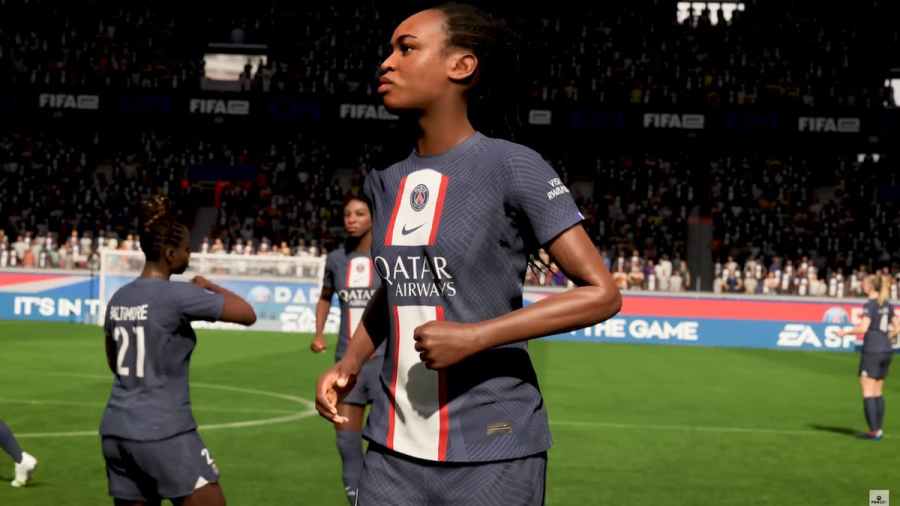 How to perform Simple Rainbow Flick in FIFA 23

The Simple Rainbow is an iconic four-star skill move that takes the ball over the defender's head. For this one, your player flicks the ball with the back foot and lofts it over the defender. It looks exceptional in FIFA 23 and is one of the best moves to get past a defender in a 1v1 situation, especially on the flanks. Here's how to perform the Simple Rainbow on controllers and keyboards.

How to perform Advanced Rainbow Flick in FIFA 23

The Advanced Rainbow Flick is rather difficult, but this skill move can help you get past any defender when executed correctly. We recommend trying this skill move with players like Kylian Mbappe, Vinicius, and Neymar in the Arena to see how it works.

How to do a Rainbow Flick in FIFA 23