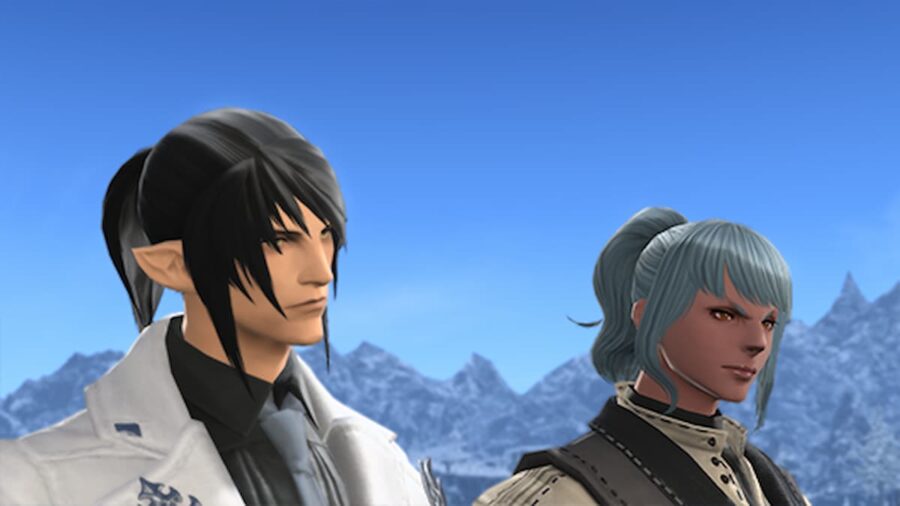 In Final Fantasy Patch 6.2, a pair of new hairstyles for new races were added, while many more styles were also added for Hrothgar, Viera, and Male Viera. Overall, there were over a half dozen new styles added. Here’s all the hairstyles added in FFXIV patch 6.2.

Both these styles are usable by all races and genders.

Hrothgar technically didn’t get additional hairstyles in 6.2. Instead, the hairstyles added for them in 6.1 were altered so that they could see their ears. Fans and Hrothgar players were upset that the 6.1 additions hid their ears. So in 6.2 these two hairstyles have been fixed to allow you to see your Hroth’s cute little ears.

Male and Female Viera got some new hairstyle options in 6.2, with short haircuts for male models and pigtails and long hair options for females. Hopefully, these will be gender unlocked in the future!