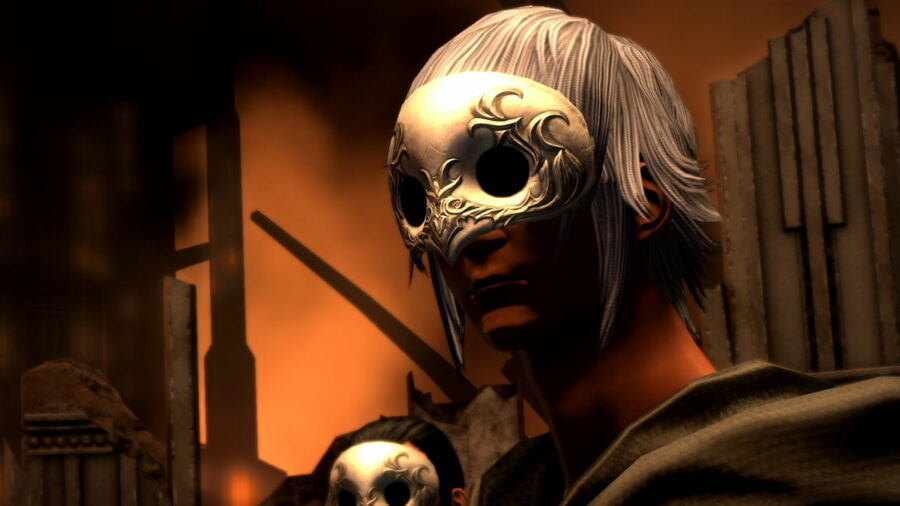 Final Fantasy XIV game director Naoki Yoshida (Yoshi P) has released a detailed blog post explaining the reasoning behind recent Abyssos: The Eighth Circle (Savage) nerfs. In a huge post going into great detail about the testing process, Yoshida confirmed they had effectively over-tuned the boss due to their raid team overperforming in testing.

“The top percentage of players are overwhelmingly better at the game than we are,” Yoshida said, explaining that they base their adjustments on this assumption. Additionally, the test team “always add a little extra to the boss values before rechecking the fight and releasing it live.” In this case, it seems like the team overadjusted or just played their hearts out during testing.

The post goes on to explain that this lead to two undesired outcomes. Firstly, players felt obligated to choose jobs with higher damage output. And secondly, players that cleared the boss before the nerf felt aggrieved that future clears would be easier.

In response, Yoshida apologizes and explains that “The adjustment to Abyssos: The Eighth Circle was never intended to be a “nerf,” but merely the correction of values that were set inappropriately for a fourth-stage Savage raid to begin with.”

Overall, this in-depth explanation will hopefully help to calm fans who felt slightly memed on by the previous brief response. Yoshida says his team will strive to do better in future balance testing and hopes players will still keep challenging themselves in Savage raids.

For more Final Fantasy XIV news, guides, and information, check out How to Catch an Alligator in Island Sanctuary in FFXIV on Pro Game Guides.