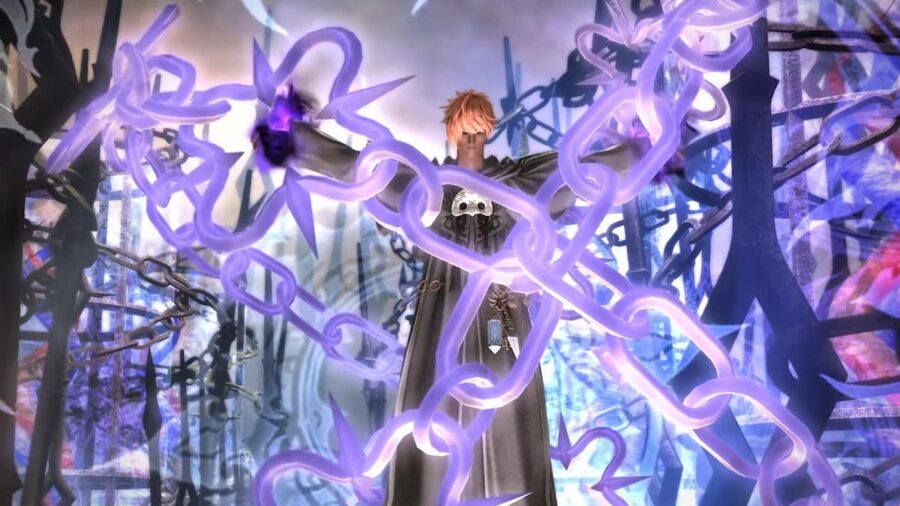 With the release of Final Fantasy XIV patch 6.21, an incredibly surprising and rare nerf was handed down by Square Enix. Pandæmonium Abyssos: The Eighth Circle's (Savage) boss Hephaistos received a nerf to his health. Before the release of patch 6.21, players commented that the boss's DPS check was quite high. So high that many top raiders completely dropped the Warrior, Paladin, and Machinist jobs. Low DPS jobs just couldn't make the cut.

In a statement on the balance, Square Enix may have admitted they overturned the fight. Stating that their test raid team was quite literally too good at the game, and as a result, "the team's overall performance proved to be higher than usual. As a result, the base values used for adjustments were too high, with final values roughly 1% higher than intended." This was also admittedly because the team spent more time on the fight and reportedly learned it better, resulting in the discrepancy.

Related: The story for Final Fantasy XIV’s next expansion is already written according to the game’s director

Naturally, being told that Square Enix's test team was simply too good at the game, which is why the boss was over-tuned, has caused some hilarious reactions.

Of course, some are doubtful of the reasoning behind the change. This raid tier was the first to give a week between the release of the Normal and Savage modes, giving a week for players to gain tomestone gear. As a result, the balance team probably overestimated the strength of the team.

Regardless of the truth, it is hilarious that Square Enix effectively released a set of patch notes saying, "sorry our test team were such god gamers, we've nerfed the boss so you mortals can clear now." We can only hope for more subtle shade thrown at the player base in future patch notes.