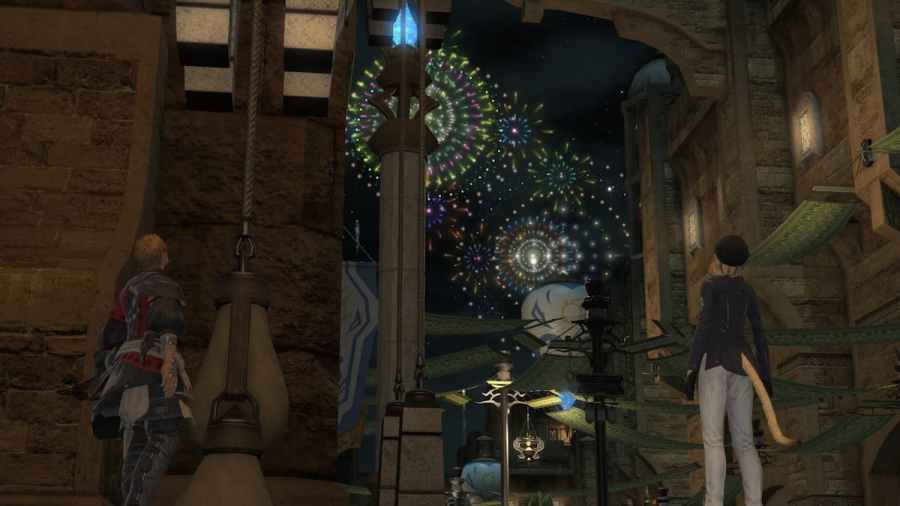 With maintenance starting on Sep. 12 for Final Fantasy XIV, Square Enix revealed the patch notes for the upcoming 6.21 patch on the evening of the same day. In it were some expected changes and some surprising changes as well. For one, the nerf of a Savage raid tier boss is something that very rarely happens in FFXIV. Look at all Final Fantasy XIV patch 6.21 notes below for more information.

Only a single housing change, and it's to do with a recent addition that needed some tweaks:

As our piece announcing the downtime predicted, Warrior and Paladin have received some tweaks. The two tanks were firmly in the last place of being picked in Savage raiding, though they remained relevant in casual play. These changes have buffed them to make them a far more viable choice in Pandæmonium: Abyssos (Savage).

The biggest and perhaps most surprising change comes to Abyssos: The Eighth Circle (Savage). The HP of Hephaistos has been reduced. According to Square Enix, the testing team determined that the DPS should be higher than normal.

After multiple testing rounds, Square Enix’s test team’s “overall performance proved to be higher than usual. As a result, the base values used for adjustments were too high, with final values roughly 1% higher than intended.” As a result, the HP of Hephaistos was reduced by 1% in this patch.

Additionally, in the previous raid tier, Pandæmonium: Asphodelos (Savage), players will now receive the power of the Echo.