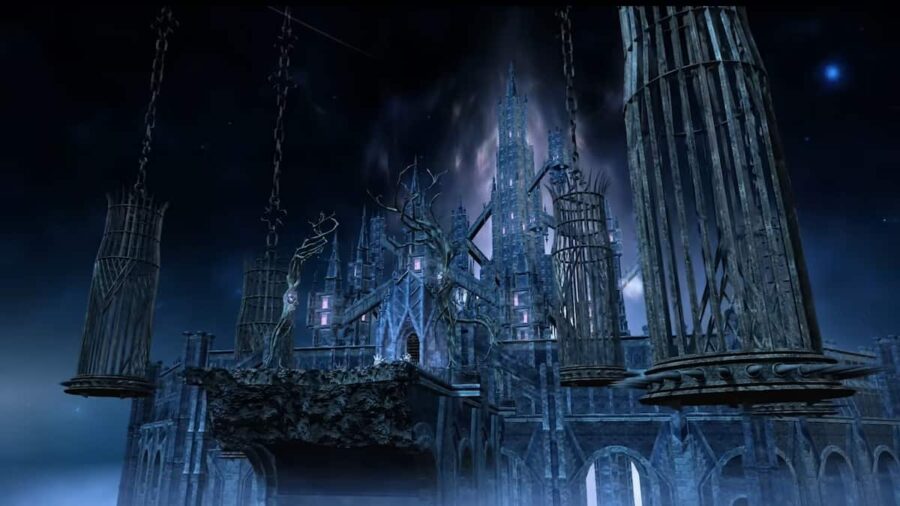 Pandaemonium: Abyssos is the name of the raid tier (also known as a Turn) that will be released in Final Fantasy XIV Patch 6.2. With this eight-man raid tier, Square Enix has made a drastic departure from the norm and decided not to release the Normal and Savage difficulties at the same time. So when does Pandaemonium: Abyssos Savage release?

What is the Pandaemonium: Abyssos Savage release date for FFXIV?

The set release time of the raid is scheduled for 03:00am PT. Initially, this was incorrectly recorded as 12:00am PT in the 6.2 Preliminary Patch Notes. But a tweet published on Aug. 22 confirmed that the time would actually be in line with previous releases and stick to the 03:00am release time.

Related: Final Fantasy XIV will be down for maintenance on Aug. 22 until the launch of Patch 6.2

Why the staggered release for Savage in FFXIV?

But some raiders are worried that this change will mean additional time they can’t get off work or put aside for the raid race. Square Enix has stated that this change is currently a test and may be reverted for the final raid tier of the expansion.

When does Pandaemonium Abyssos Savage release for Final Fantasy XIV?