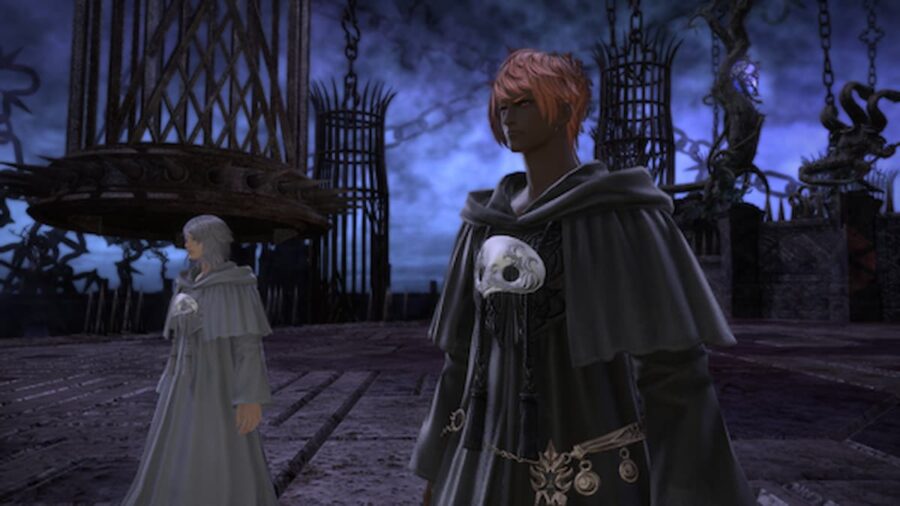 To unlock Pandaemonium: Abyssos in FFXIV, you first need to make sure you’ve completed the full questline for the Pandaemonium: Asphodelos raid series. This includes all the raids, and the final quest, “Who Wards the Warders?”

Next, upon the release of patch 6.2, you’ll need to head to Labyrinthos, and head towards Aporia. Speak to Claudien, who’s located at X: 8.6, Y: 27.5 in Labryinthos. Follow the quest log, and the first raid in the series will be unlocked. Each raid is unlocked in sequence, so you’ll have to beat each raid in order to continue the questline.

Related: How to unlock the Island Sanctuary in Final Fantasy XIV

How to unlock the Pandaemonium Abyssos Raids in Final Fantasy XIV