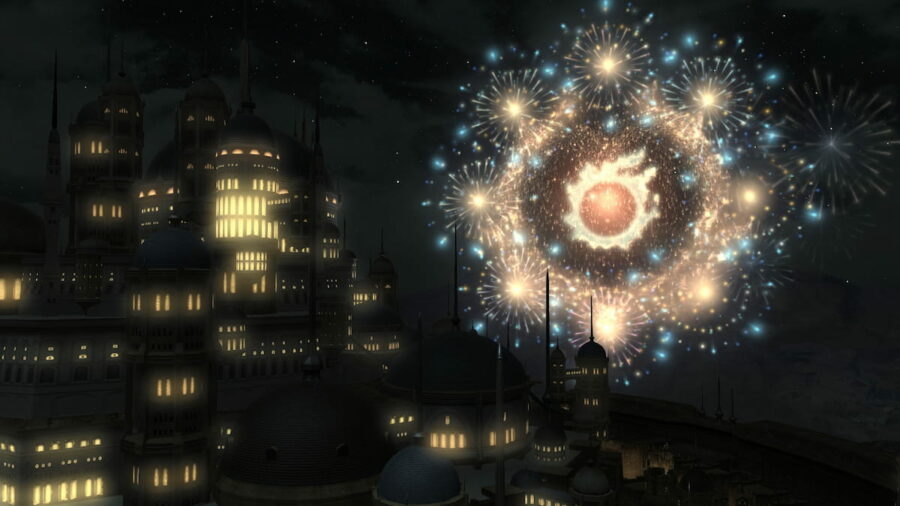 Endwalker may only be mid-patch cycle, but the story for Final Fantasy XIV’s next expansion is already written. The news that Final Fantasy XIV’s 7.0 expansion had just concluded its story writers’ residential was revealed during the podcast From Eorzea with Love. A translation was posted on Reddit by user u/MKillerby

During the podcast, the game’s director Naoki Yoshida, and composer Masayoshi Soken, discussed the 7.0 expansion and dropped plenty of details. According to Yoshida, the story is finalized but is subject to change. The key art for the 7.0 expansion has already been ordered, and one character, Krile, has been hinted to take on a more major role.

However, that could be taken with a pinch of salt, as the show’s host Nanjou Yoshino is the voice actor for Krile. Yoshida might have just been assuring the host she’ll still be in work!

Overall, the show also let us know that when artist Namae Ayumi designed Krile, there was always a ponytail under her hood. But don’t get too used to the yellow raincoat with cat ears. Yoshida hinted that Krile’s outfit might change in future.

All this is good news for FFXIV fans who are wondering what’s next for the game. The developers aren’t flying blind, and the next few story patches are likely to be incredibly formative for the upcoming story.