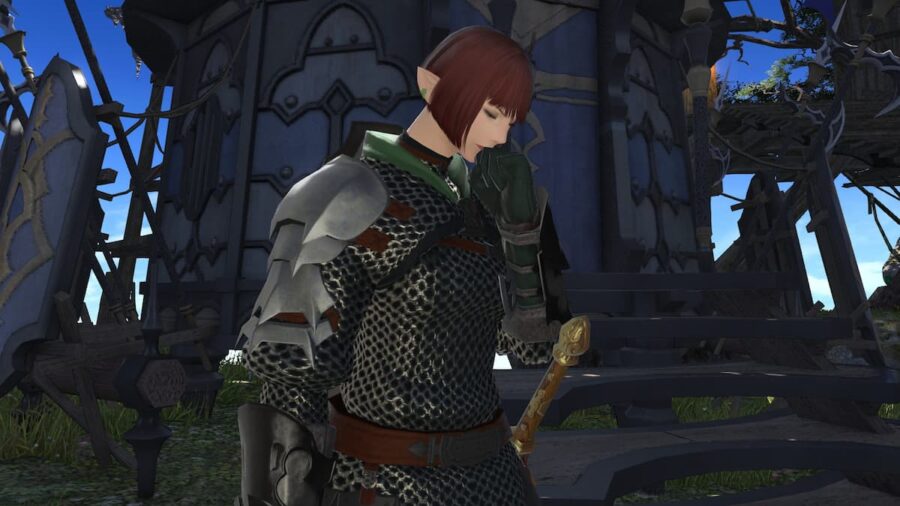 The maintenance will last approximately eight hours, running from September 12, 2022, 7pm PT to September 13, 2022, 3am PT. The completion time, as always, is subject to change.

The maintenance will affect all worlds. Additionally, the COMPANION App, Online Store, and Mog Station will be undergoing maintenance at a similar time. The Square Enix Account Management System is also due to undergo maintenance the day before September 11.

Patch 6.21 is a small patch that will likely implement class balance changes following the first few weeks of the second tier of Pandaemonium raids. This tier saw Paladins and Warriors fall off the list of preferred tanks, as the higher DPS tanks, the Gunbreaker and Dark Knight, became invaluable for meeting the difficult DPS checks of the Savage fights.

In Endwalker, Warrior and Paladin have been lorded for their near invulnerability in dungeons and casual content. As a result, it’s been a surprise to see them fall by the wayside in Savage raiding. Other DPS, such as Samurai, are also expected to get a little love in 6.21. Samurai mains are hopeful for a return of Kaiten, a removed skill in Endwalker that, if returned, would greatly increase the Samurai’s DPS. However, the list of changes for 6.21 is still unknown.

Final Fantasy XIV will be down for maintenance on Sep. 12 until Sep. 13. for the release of patch 6.21