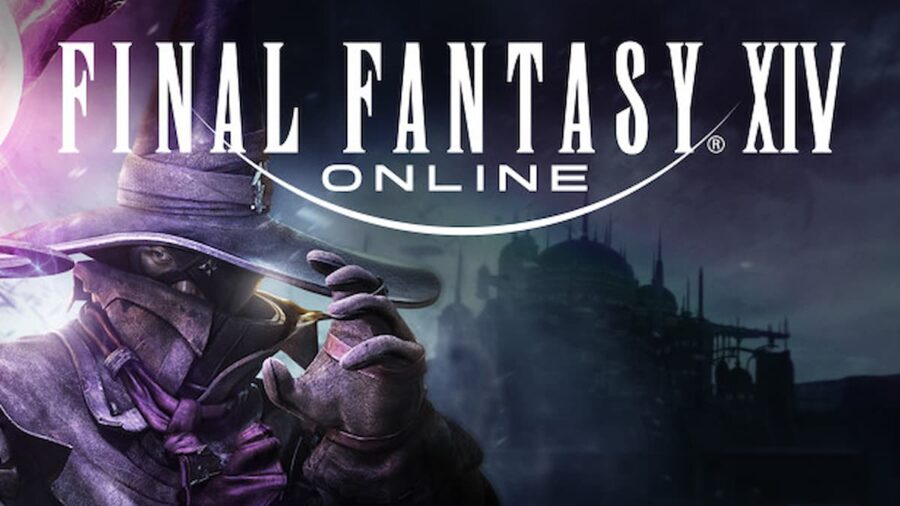 All FFXIV Expansions in order

Heavensward was FFXIV's first expansion and took the player to Ishgard, where they intervened in a war between Dragons and the predominantly Elzen population of Coerthas. This expansion added the Machinist, the Dark Knight, and the Astrologian to the game.

Stormblood saw the action shift to the two occupied nations of Ala Mhigo and Doma. You take the fight to the Garlean empire on two fronts, battling the evil empire across the world. This expansion added the Red Mage and Samurai.

Shadowbringers sees the player thrown into a parallel world to save an entire star from destruction. In a twist from fantasy tropes, it's the very forces of light that are your enemies here. Gunbreaker and Dancer were added in this expansion.

In the climax of the story so far, Endwalker sees you travel to the mysterious Sharlayan and battle a threat to the very universe itself. Along the way, you'll travel back in time and across the cosmos. This expansion added the Sage and Reaper.

Details about the next expansion are sparse, but the current patch cycle of Endwalker is building toward it.

What is the best expansion so far in FFXIV?

The incredible thing about Final Fantasy XIV is that there's an expansion for everyone. Some players will love the deep and emotional storytelling of Heavensward, while others love the height and excitement of Endwalker. But if you're looking for a solid opinion, we've previously written about the best Final Fantasy XIV expansions.

Will there be another FFXIV Expansion?

There will definitely be another FFXIV expansion. The game is one of Square Enix's most profitable and within one of its most popular franchises. In-game, the story is currently building toward the next expansion, with hints that it will be focused on the Void, a realm of demons and dark creatures.

When will the next FFXIV Expansion be released?

Based on the two-year schedule of releases on past expansions, Final Fantasy XIV's fifth expansion is likely to release in the latter part of 2023.

And if you're looking for more info about the expansions, check out All Endwalker Main Scenario Quests in Final Fantasy XIV on Pro Game Guides.

What are the Final Fantasy XIV expansions, in order?