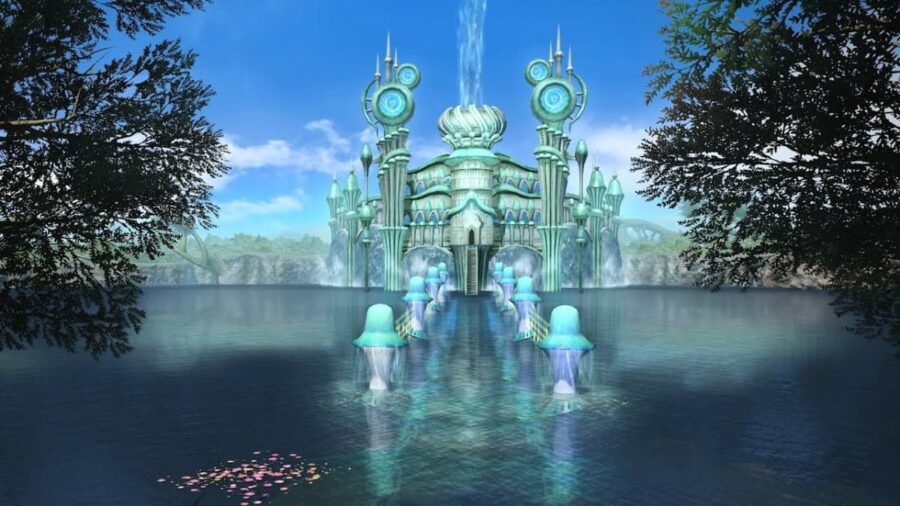 Final Fantasy XIV Online is a Massively Multiplayer Online Role-Playing Game, or MMORPG, taking the industry by storm. Its 2019 expansion, Shadowbringers, only expanded upon the massive amount of content available, including the amount of dungeons players could enjoy.

Final Fantasy XIV added 13 dungeons with the Shadowbringers expansion. These dungeons vary in level but offer varying challenges and rewards for players brave enough to venture through them. Each of the dungeons, their level requirements, and the average item level are listed below.

Shadowbringers is the third expansion for Final Fantasy XIV. New races like the Hrothgar and Viera joined the roster in Shadowbringers, along with two new classes: the Dancer and the Gunbreaker. This expansion debuted on July 2, 2019, introducing some of the game's best narrative content.