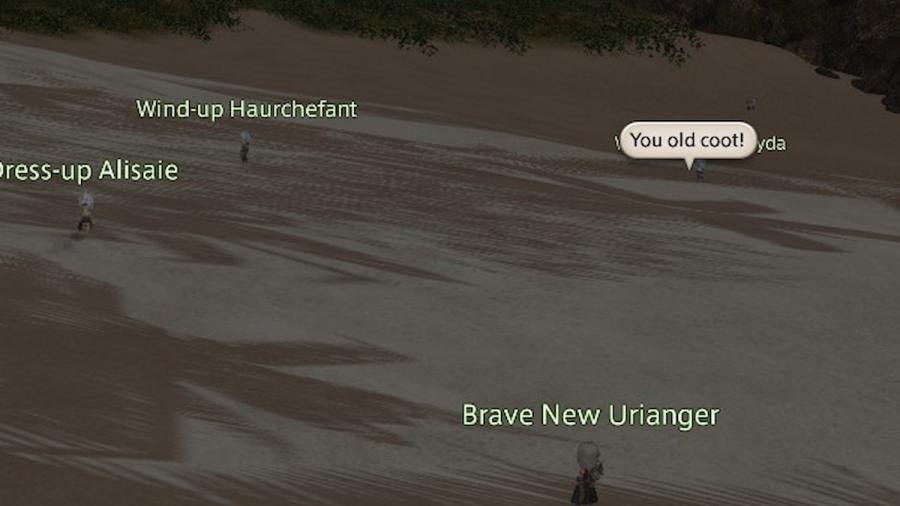 The Island Sanctuary was the most anticipated feature of Patch 6.2, and unsurprisingly fans of the game are ecstatic with its introduction. But one surprising feature has been the incredibly humorous and entertaining quotes that spout from minions you can place on your Island Sanctuary.

Minions have been a part of FFXIV since A Realm Reborn, but this is the first time you can place them in an instance and the first time they've been able to speak. And the results are funny, heart-warming, and sweet, all at the same time.

Related: How to unlock the Storm’s Crown Normal and Extreme Trial in FFXIV

There’s the Wind-up Moenbryda minion that calls you an “old coot” (a quote directed to Urianger), or the Wind-up Thancred saying “This is Thancred,” a meme from Endwalker, and numerous other examples. Almost every minion has a unique voice line, even if it's just a vocalization, growl, or roar.

Players love this unique feature so much that they've taken to Twitter to share their favorites. Such as the Garlean Car that simply says "Vrooom!"

Or the Omega minions that mimic Omega's strange cadence.

There's even a Reddit thread that's chronicling the dialogue. Overall, fans are incredibly excited about this new Easter egg.

While minions have had unique interactions before, with in-game lore dictating how they react when they meet the same or other minions, this is the first time we’ve seen them express their personality this much. It certainly brings an extra dimension to an already incredibly collectible part of the game. Now there’s just one more incentive to collect as many minions as possible!