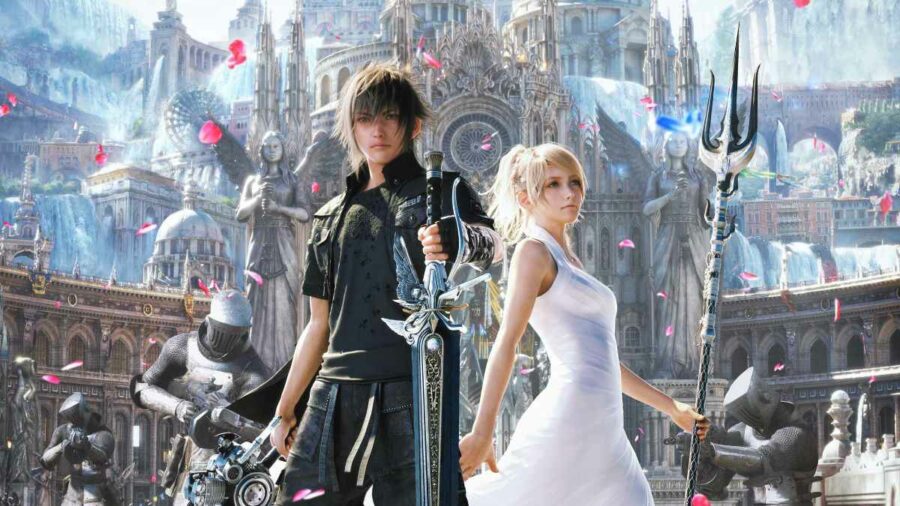 Back when Final Fantasy XV was about to launch in 2016, the game's director Hajime Tabata claimed that it would need to sell 10 million copies worldwide for the game to recoup its cost. Six years later, Final Fantasy XV has finally reached that 10 million units goal and Square Enix announced that the game has reached that milestone on Twitter, thanking fans for their support of the title.

Tabata's claims that the game needed to sell 10 million copies may not have been completely serious, as Final Fantasy XV was considered a success at launch, and it didn't need to reach that sales milestone. The game was able to sell an impressive 5 million units within the first twenty-four hours after it launched globally, making it one of the biggest launch titles in the Final Fantasy series.