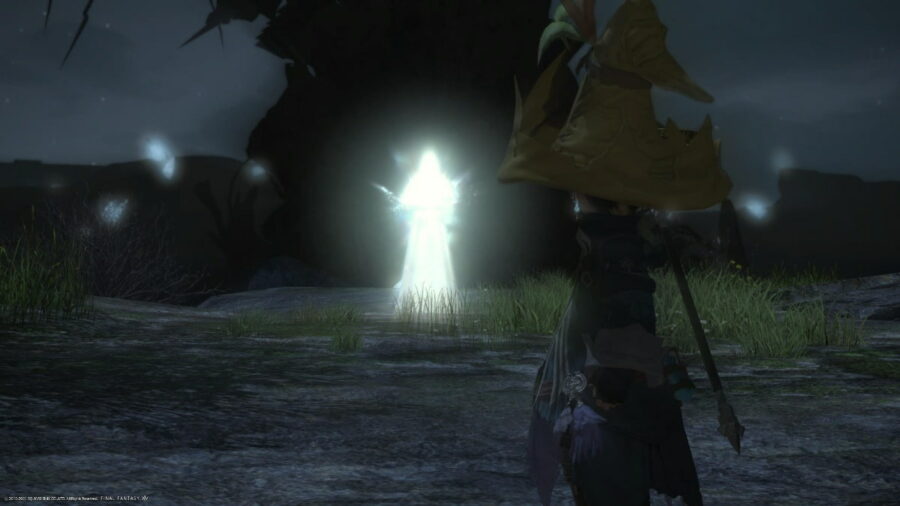 Final Fantasy XIV's Endwalker update is available now, giving players a chance to experience the next chapter in the Final Fantasy XIV story. Before players can enjoy the questline of Endwalker, however, they'll need to know where to begin.

To start the Final Fantasy XIV Endwalker Main Scenario Quest, head to The Rising Stones in Mor Dhona. The Rising Stones is the headquarters of the Scions of the Seventh Dawn and an area you're undoubtedly familiar with if you've played previous expansions. Once inside, speak to Alphinaud and accept The Next Ship to Sail MSQ.

Related: What is the Final Fantasy XIV Endwalker Benchmark?

Remember that you must complete the Shadowbringers, Post-Shadowbringers MSQ, and purchase the Endwalker expansion to accept The Next Ship to Sail.

If you're up to date on the game's main missions, speaking to Alphinaud will initiate the beginning of the Endwalker campaign.

New content in Endwalker isn't limited to just MSQ content, as two new jobs, the new DPS job, Reaper, and the new healing class, Sage, were also added alongside the continuation to the MMO's story.