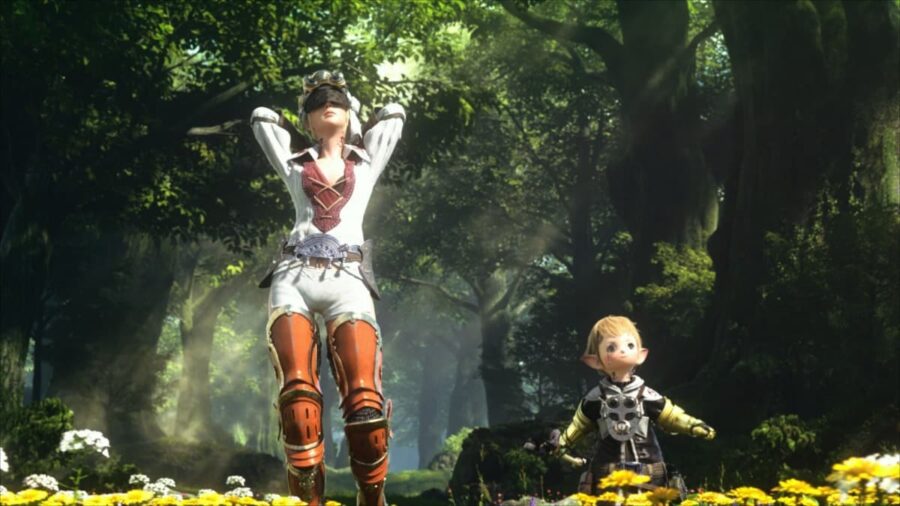 With so many people hopping into Final Fantasy XIV, it can be enticing to try the popular MMO. Thanks to the free trial, anyone can decide to play the game free of charge through a large portion of the game’s content, but how long does this free trial last?

Related: What is the max level in Final Fantasy XIV?

Once players complete the free trial for Final Fantasy XIV, they’ll have to purchase the game and at least the Stormblood expansion to continue playing. We recommend grabbing the Final Fantasy XIV: Compete Edition to get all released content, which is listed below:

Once the included subscription expires, players will have to pay a regular fee of $14.99 a month to play.

The highly anticipated Endwalker expansion will also release November 23, 2021, for $39.99.

For more on Final Fantasy, make sure to stay here on Pro Game Guides!