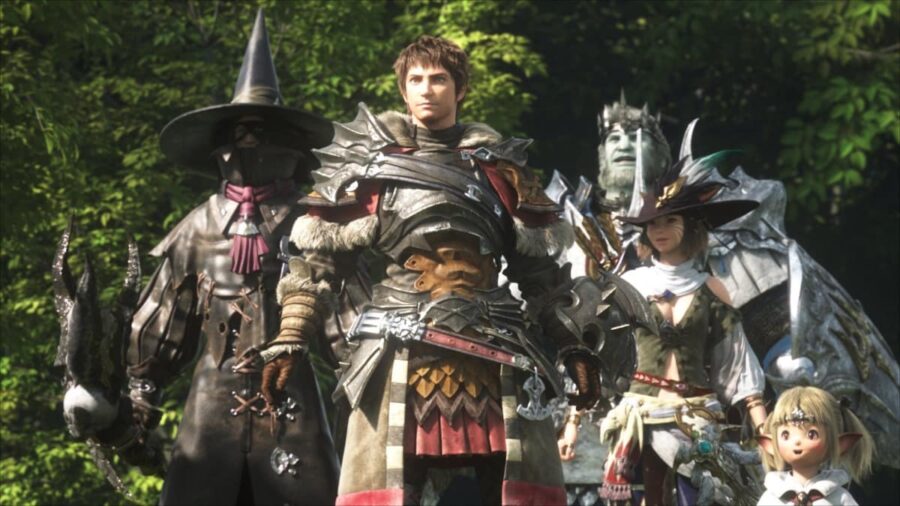 A large part of the appeal in an MMORPG, or Massively Multiplayer Online Role-Playing Game, is the grind to level up characters, unlocking new and exciting actions along the way to max level. The max level in MMOs varies depending on the product, though. So what’s the max level in Final Fantasy XIV?

The max level in Final Fantasy XIV is 80 for all combat, crafting, and gathering classes. Thanks to Final Fantasy XIV's class-changing system. Players can use each of the game’s classes on a single character. Players can swap classes by changing weapons and soul stones for a character rather than having users swap to a different character entirely.

Related: How to get the Rathalos Mount in Final Fantasy XIV Online

All classes may cap out at 80 due to the Shadowbringers expansion, but the level cap will increase to 90 for all classes once Endwalker releases on November 23, 2021. Anyone who has each of the game's expansions will be able to hit 90 by playing through the game's story. Those who preorder Endwalker get a chance to play several days early on November 19, thanks to Square Enix’s Early Access program. Avid Final Fantasy XIV fans might consider this an option, as it’ll get the highly anticipated expansion to them sooner.

Final Fantasy XIV has seen massive praise from fans and critics since its relaunch in 2013. With over 22 million players and four massive expansions, the game has only grown in recent years and months.