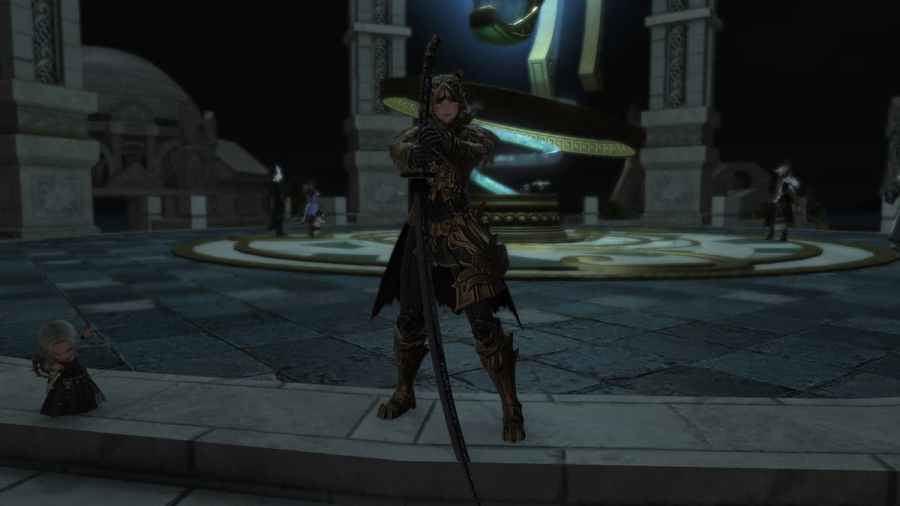 Fans of Final Fantasy XIV already know the game is incredible. But after the 2021 Game Awards took place on Friday, Dec. 10, the quality of the MMO was made official as Final Fantasy XIV took home a number of awards.

Meanwhile in the Best Community Support category, the game was once again against Apex Legends, and Fortnite, but it also beat out Destiny 2 and No Man’s Sky. All these games have provided incredible community support for many years, but Final Fantasy XIV beat them, perhaps thanks to the incredible transparency the developers have had over the past few months.

With Final Fantasy XIV: Endwalker initially delayed from late November to December and huge issues around queues upon Endwalker’s release, the game’s Director and Producer Naoki Yoshida has been in direct and almost constant communication with fans. It’s this high level of community support that has secured developers Square Enix a much vaunted Best Community Support award.

For fans of the game, this is just more confirmation that they’re playing one of the best MMOs on the market.

How many Game Awards did Final Fantasy XIV win?