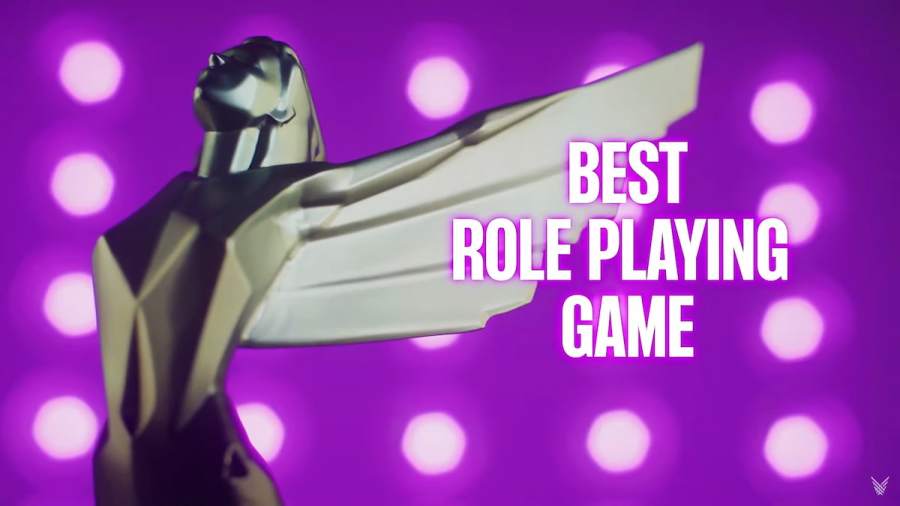 The Game Awards announced the nominees for different categories, and fans are excited to see which nomination takes the title of the best Role Playing Game in 2022. This year, the RPG category features five games, and you can only vote for any one of them. Here are all the nominees for the Best RPG in Game of the Year 2022.

All nominations for Best RPG in Game of the Year 2022

Elden Ring has been nominated for several other categories in this year's Game Awards, including Game of the Year 2022. Directed by Hidetaka Miyazaki, Elden Ring was developed by FromSoftware and published by Bandai Namco Entertainment.

The remake of the classic JRPG Live A Live in 2022 was developed by Square Enix and Historia and produced by Square Enix and Nintendo. This turn-based RPG features a wide range of stories with several protagonists over different eras, making it one of the best choices to win in the RPGs category.

Wondering which are the best free-to-play RPGs on Steam? Check out Best Free-to-Play RPG Games on Steam on Pro Game Guides.

Best RPG nominations for Game of the Year 2022