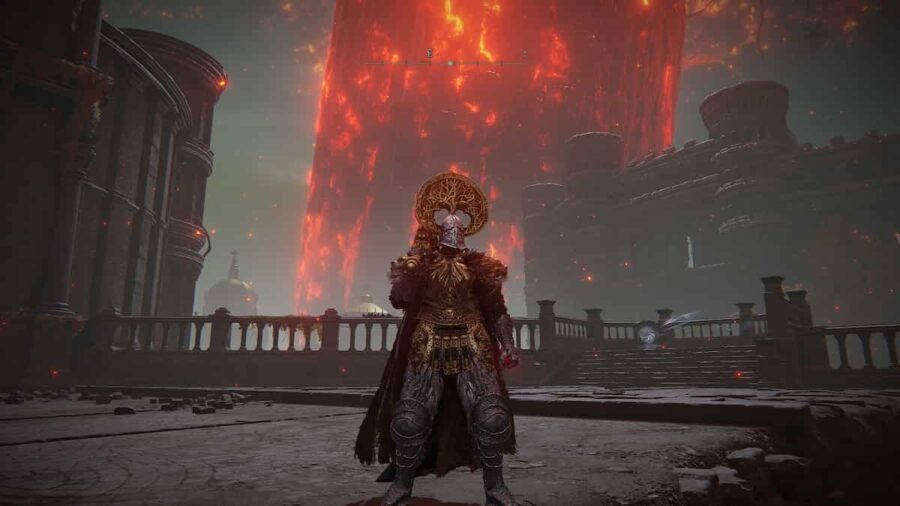 In Elden Ring, players will come across various consumable items that can be used in different ways. While you can craft some of these consumables, others are found simply by exploring the map. The crafting system allows players to acquire these items easily, provided they have the required materials. Finding these materials can be tough, and we have compiled a list to help players find them quickly. Here are some of the best consumable items and how to get them in Elden Ring.

Consumables in Elden Ring Ring include Grease, Pots, Perfumer Arts, Boluses, Meat, Throwing Knives, Stones, and various other items. You will need specific Cookbooks to craft some of these items on the go. Players can effectively use these items against enemies to build up various types of damage, even if your build doesn't have it. For instance, you can throw Holy Water Pots to inflict Holy Damage on enemies that tend to regenerate. Players can do this without having to get a Holy-weapon-based build. We have divided the best consumables according to various categories to help players get them quickly.

Best Pots to use in Elden Ring

Crafting Pots will require Cracked Pots, Ritual Pots, and various Cookbooks players find while exploring the map. Similarly, you will also need specific items to inflict all the different types of afflictions. There are also Roped variant Pots that can be crafted, requiring the String item to use them. Strings are easily found by defeating demi-human enemies.

Related: How to use Incantations in Elden Ring

Best Grease to use in Elden Ring

Grease is used to coat armaments that enhance and grant special kinds of damage inflictions. You can use these quickly during a fight to imbue certain qualities to your weapons. Greases require Root Resin that can be found near trees. Greases also have Drawstring variants that can be crafted using Strings.

Best Boluses to use in Elden Ring

Boluses are medicinal consumables that can be used at any time to negate specific afflictions. Players will need different types of Herba and Cave Moss and other specific materials to craft Boluses in Elden Ring.

Best Meat and Liver to consume in Elden Ring

Different types of Meat and Liver can be consumed in Elden Ring to temporarily grant certain boosts. These become highly efficient while you are fighting enemies or crossing areas with certain damage inflictions.

Best Perfumer Arts to use in Elden Ring

Perfumer Arts can be used by crafting various recipes and stored in Perfume Bottles. You will find these recipes in Perfumer's Cookbooks. Players can also use Perfumer's Talisman to raise the efficiency of Perfumer Arts.

Best Throwing Knives to use in Elden Ring

Some of the consumables cannot be crafted and are difficult to come by. The following table features a list of such items that become exceedingly useful while traversing the Lands Between.

Elden Ring Consumables – Best Items and How To Get Them