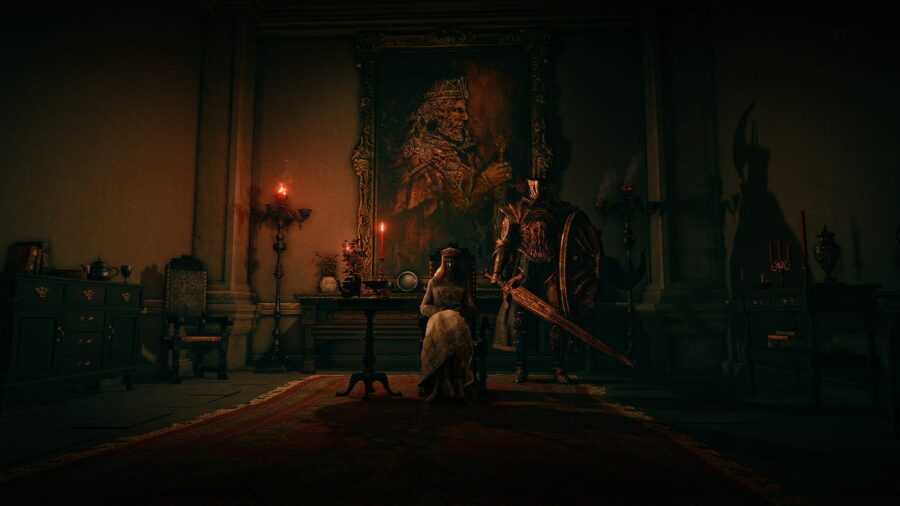 Elden Ring took the world by storm with its release. Fans of the Soulsborne formula had a fresh new world to play in and a grand story to uncover. Part of what makes these excursions so fun is the ability to bring a friend along. However, Elden Ring has some bizarre restrictions on where and how co-op play works. Thankfully, mod creator LukeYui has engineered a solution for those restrictions.

Note: Please review disclaimer at the end of this guide.

After being teased for weeks, Seamless Co-op came to Nexus Mods in late May. The basic premise is that it allows players to work through the entirety of Elden Ring without restrictions. There are some caveats to this, but it essentially gets around the issues multiplayer presents in Elden Ring. Here are some of the highlights:

Related: How to get the Crimson Amber Medallion +2 in Elden Ring

How to install Seamless Co-op mod

How does the Seamless Co-op mod work in Elden Ring?

Will Seamless Co-op get me banned?

Disclaimer: Pro Game Guides cannot guarantee that using this mod will not result in a ban. Use at your own discretion. The creator of the mod states that players should be safe from a ban, as using the separate launcher prevents Elden Ring from connecting to FromSoftware's matchmaking servers and uses separate save files. However, should crafty players find a way to convert the modded saves to vanilla saves and attempt to play online, they risk facing a ban.

What is Seamless Co-op mod in Elden Ring? How to install, how to play, & more