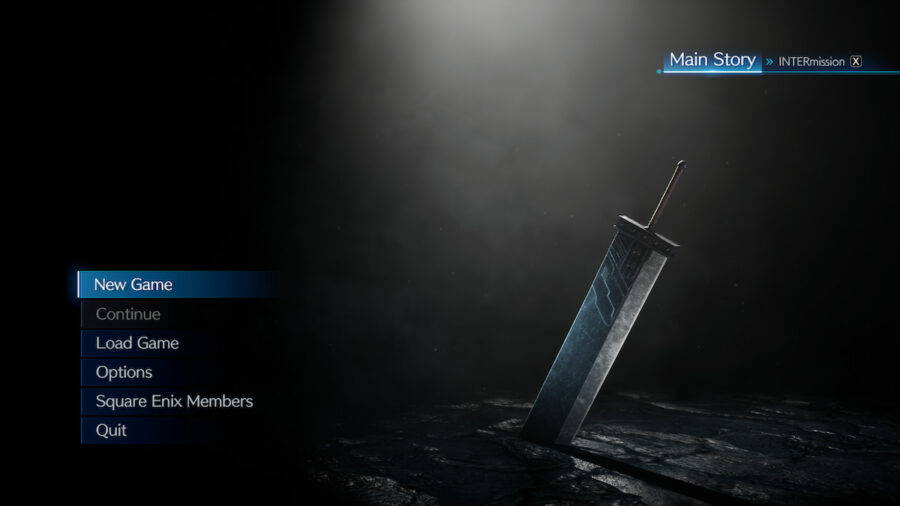 Final Fantasy VII Remake Intergrade coming to PC is a treat on multiple levels. Not only is the former PlayStation 4 exclusive an exquisitely crafted game, but those who enjoyed the 1997 original get to enjoy an absurd amount of nostalgia. However, booting it up for the first time may result in an issue for players with multiple monitors. Namely, why is it on the "wrong" monitor, and how do we fix that?

How to change screens in Final Fantasy VII Remake

In a confounding move, Square Enix opted not to put an option in-game to change the primary monitor. Fortunately, Windows has a quick and easy fix. By pressing Shift + Windows key + Left or Right, players can move the Final Fantasy VII Remake window between monitors. This will also work for any selected application or game!

It's a small issue, but one that will nag at anyone with a preference for playing their games on a particular monitor. Typically, issues like this can be resolved within a game's menus, but Square Enix decided players didn't need this quality of life option. With the correct monitor set, players can delve back into the magical world of Midgar and its unforgettable cast of characters. Those new to the series are definitely in for a treat. Not only is the game one of the previous generation's best, but there is also loads of ancillary content to enjoy.

For more Final Fantasy goodies, check out FFXIV Naruto Glamour – How to look like Naruto in Final Fantasy XIV on Pro Game Guides.

How to change the display monitor in Final Fantasy VII Remake