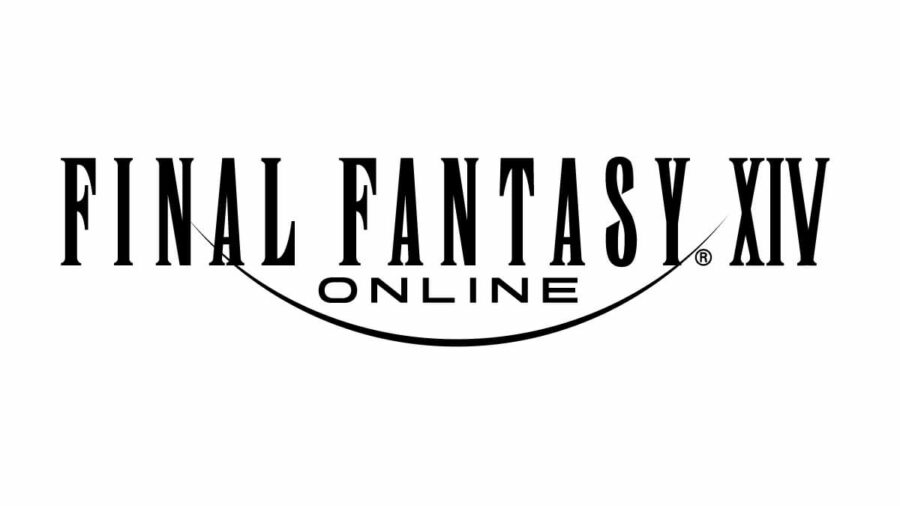 Here, you should see (Steam) next to your account. This verifies that you are running a Steam version of the game.

Additionally, once you launch, you’ll need to switch to the New Launcher Layout, which was released with the Final Fantasy XIV: Endwalker 6.0 patch. If you are still using the original launcher layout, head to the Config menu and select New Launcher Layout.

What does Steam Linking mean for FFXIV?

While at the moment linking your Final Fantasy XIV Service Account to Steam will only enhance the security that could change in the future. For instance, a closer link between Steam and Final Fantasy XIV could see in-game achievements become Steam Achievements.

This is great news for avid achievement hunters who would love a few hundred more badges to add to their Steam account.