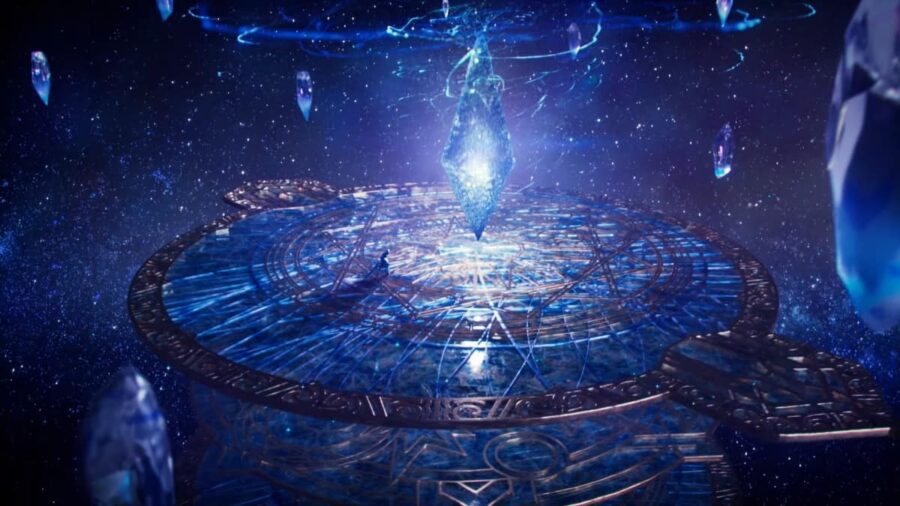 Square Enix and the fans of Final Fantasy XIV are eagerly awaiting the launch of the upcoming expansion, Endwalker. The launch is receiving a fair bit of celebration from the team behind the popular MMO, including a few surprising partnerships.

On Dec. 2, 2021, Square Enix announced a partnership with singer Sia. The Australian singer covered the popular song Fly Me to the Moon to commemorate the launch of Final Fantasy XIV: Endwalker.

Related: Who gets Priority in Queue for Final Fantasy XIV Endwalker?

To listen to Sia's full rendition of Fly Me to the Moon and see the accompanying animation, check out the YouTube video linked below:

The music video for Sia's Fly Me to the Moon looks back on all of the previous expansions from Final Fantasy XIV while giving players a look at what's to come in Endwalker.