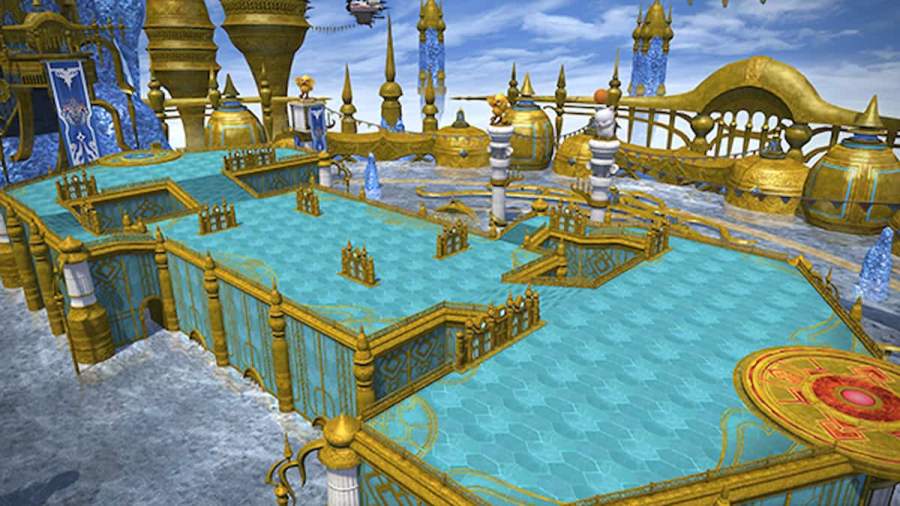 Final Fantasy XIV has a small but dedicated Player Versus Player (PvP) community. The most competitive form was The Feast, a season-based 4v4 PvP contest that had a ranked ladder. With 6.1, The Feast will be removed, and a new 5v5 PvP mode, Crystalline Conflict, will be added. But what is Crystalline Conflict?

Related: What is the Duty Support System in Final Fantasy XIV?

The Crystalline Conflict will be a small-scale combat-focused mode. This is in contrast to the 72-player, 24v24v24 Frontline game mode and the 48-player MOBA-like Rival Wings.

The Live Letter suggested that a brand new PvP reward system be included with Crystalline Conflict. In the past, seasonal ranked rewards were given to the top players in The Feast. These included exclusive armor, weapons, and mounts.

Besides just a new mode, the Live Letter suggested PvP action improvements across the board. Changes are slated for the Adrenaline Rush actions and each job’s unique PvP abilities. Overall, PvP in Final Fantasy XIV: Endwalker 6.1 will transform an often neglected part of the game with a dedicated fanbase.

What is Crystalline Conflict? All we know about Final Fantasy XIV’s new 5v5 PvP