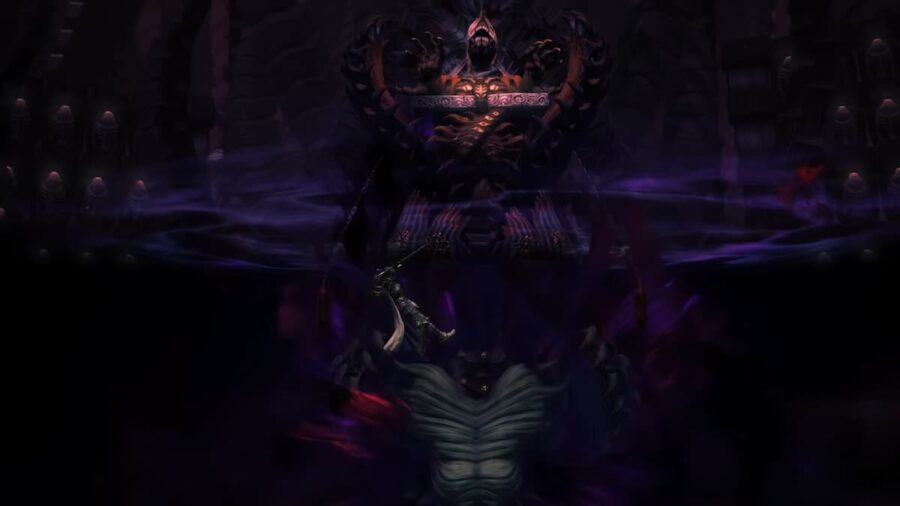 Final Fantasy XIV: Endwalker is the latest expansion for the hit MMORPG. It entered early access on Dec. 3, 2021, after a short delay to the original release date. Players who’d pre-ordered the game were able to enter this early access ahead of general release, giving them a head start at the game.

But for the rest of the community, Endwalker won’t unlock for another five days. The general release for Final Fantasy XIV: Endwalker is on Dec. 7, 2021. This gives early access players an additional weekend head start, with them gaining access on the Friday.

The general release will allow access at the usual weekly reset time on Tuesday, Dec. 7. As always, this is at 4am ET or 1am PT. This is in addition to any other weekly resets, and there may be some downtime and maintenance before this official launch.

However, if you're able to wait, the new cities, areas, classes, and enemies of Endwalker will be ready and waiting for you on Tuesday.

While you are waiting, why not check out How big is the file size for Final Fantasy XIV Endwalker for PC, Mac, and Playstation? on Pro Game Guides.