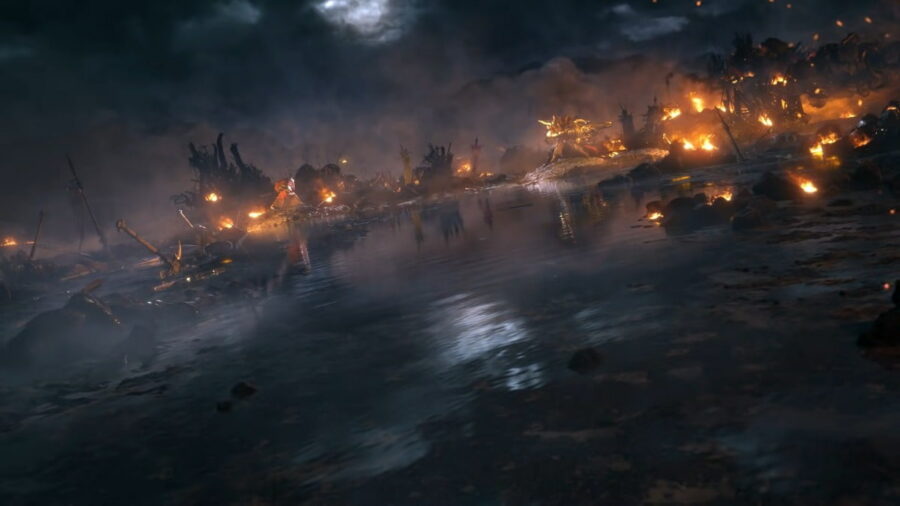 Final Fantasy XIV has become one of the most popular games in the MMO market. After its latest expansion, Endwalker debuted the title received unprecedented numbers of players old and new eager to try out the latest content. Eventually, the strain on servers was enough for Square Enix to limit new players from joining the game entirely. Thankfully, Square Enix has new methods to prevent that strain from reoccurring, such as a new Data Center.

Final Fantasy XIV's Oceanian Data Center opens on Tuesday, Jan. 25, 2022, at 2:00 am PST / 5 am EST. This new Data Center will have a host of new worlds for players to populate once open, and you can find each of them below. All information comes directly from the Final Fantasy XIV Lodestone.

Related: Where to get Centurio Seals in Final Fantasy XIV

Creating a character in any of these new worlds comes with bonuses.

Bonuses for Reaching Level 30 With Any Class

Users who reach level 30 during the bonus period will receive additional rewards for their efforts.

While new characters have a unique set of rewards afforded to them, those who transfer to any of Oceanian's new worlds will also receive benefits. Interested parties can move to the Oceanian Data Center starting on Tuesday, Jan. 25, 2022, at 10:00 pm PST / Jan. 26, 2022, 1 am EST.

Head over to the official Final Fantasy XIV Lodestone post to see more on the Oceanian Data Center.

How to get the Argos mount in Final Fantasy XIV

When does Patch 6.08 release for Final Fantasy XIV: Endwalker?

How to get the Victor mount in Final Fantasy XIV Endwalker

How to get the Crabe de la Crabe minion in Final Fantasy XIV: Endwalker

How to get the Prince Lunatender Minion in Final Fantasy XIV: Endwalker