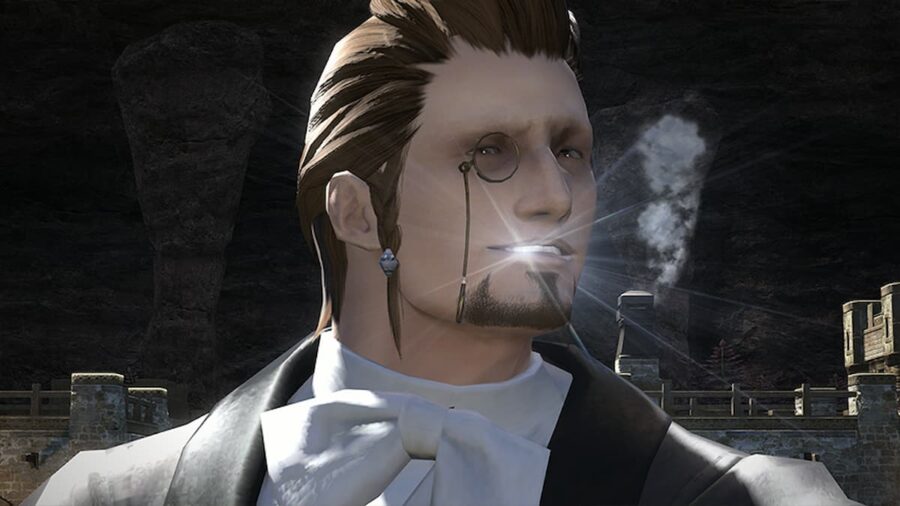 Hildebrand, the so-called "Gentleman of Light," is an unmissable side character in Final Fantasy XIV who's comedic antics provide a much-needed break from the sometimes serious Main Story Quest (MSQ). But we've not seen Hildibrand Helidor Maximilian Manderville (to give his full name) since Stormblood, with only a brief cameo in Shadowbringers.

But during the March Live Letter that was changed to patch 6.15, a sub-patch of 6.1 will be released after the first part of the patch has come out. During that live stream, the team also gave us a name for these new quests: Somehow Further Hildibrand Adventures.

What antics will Hildebrand be getting up to? Well, having already been shot into space to take a meteor head-on, accidentally leading armies of the undead, adopted a robot son, and been mistaken for a piece of priceless art, it's safe to say we have absolutely no idea what Hildebrand will get up to.

At a guess, it may see Hildebrand travel to some of the weird and wonderful new locations Windwalker introduced and perhaps show what role, if any, Hildebrand and company took in preventing the End of Days.

When does the next Hildebrand quest release in Final Fantasy XIV?