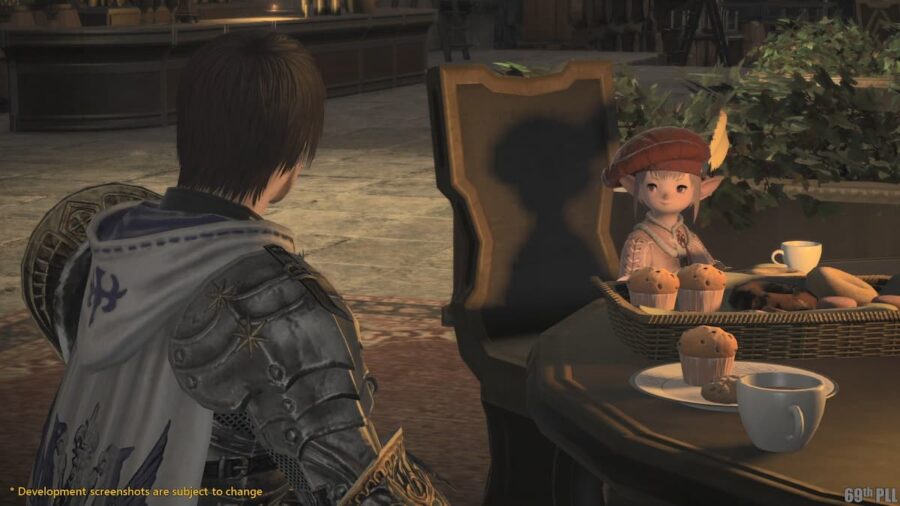 Cross Data Center travel has been something teased by the Final Fantasy XIV developers for at least 18 months. Square Enix suggested that the functionality would be included in the latest expansion for Final Fantasy XIV, Endwalker, but ultimately no solid date had been given. That is until the recent March 3 Live Letter that uses an official patch number for it's release.

Related: What is the new Final Fantasy XIV Alliance Raid, Myths of the Realm?

Cross Data Center travel will be enabled from patch 6.18, a sub-patch of the massive 6.1 update. This will allow players to visit Worlds within different Logical Data Center, but still not beyond their Physical Data Center.

Currently there will be no travel between regions, so NA players won’t be able to visit their European friends just yet. The 6.1 patch is scheduled for release in April, with the 6.18 releasing sometime after.

When will cross Data Center travel be possible in Final Fantasy XIV?