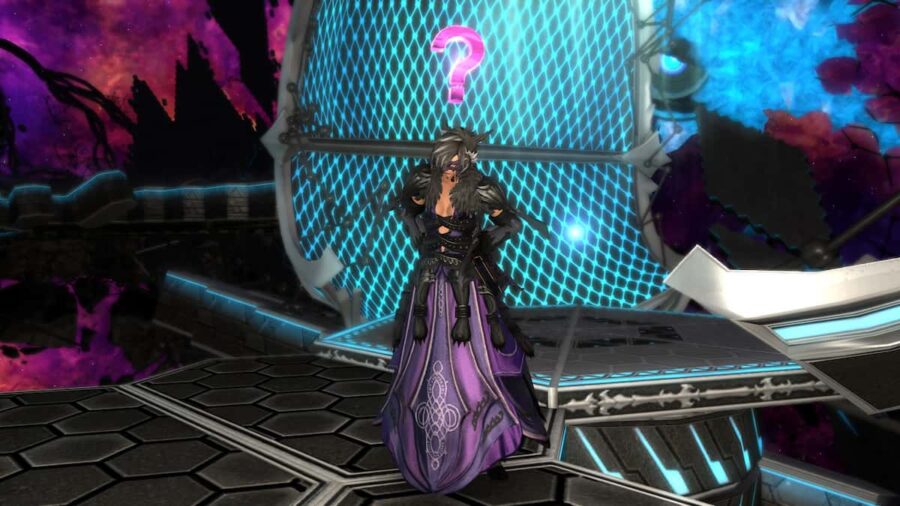 Naoki Yoshida, the producer and game director of critically acclaimed MMORPG Final Fantasy XIV, decided to temporarily suspend the sales and distribution of FFXIV globally. However, if you’re interested in the game and missed your chance to get it, you might be wondering when it will be available to purchase again.

Producer and developer Naoki Yoshida has now announced that Final Fantasy XIV will be available for sale again on Jan. 25, 2022. After some consideration and acquiring more servers, the team has decided to reopen Final Fantasy XIV to new players. Check out the announcement below.

Related: When did Final Fantasy XIV come out?

With the popularity of Final Fantasy XIV, it's no wonder the servers became overwhelmed, and the devs shut down sales and stopped new players from joining. But the dark times are now over, and newcomers can finally join and play Final Fantasy XIV on Jan. 25.

If you have been waiting to get into Final Fantasy XIV, this is your chance to do so. This incredibly popular MMO has only increased its popularity with the release of Endwalker, so there has not been a better time to join.

For more help with Final Fantasy XIV, we at Pro Game Guides have you covered.

When will Final Fantasy XIV go back on sale?