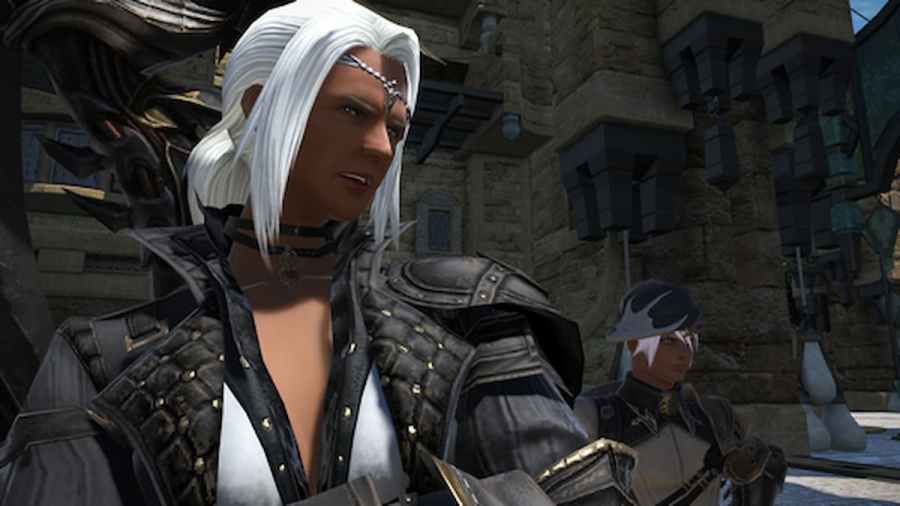 Reaper is one of the two new jobs being added to Final Fantasy XIV’s latest expansion Endwalker. A scythe wielding melee class, it’s one of the most anticipated elements of the new expansion—besides the story that is.

But where do you unlock the Reaper in Endwalker, and what’s the starting location? Pre-release revealed that the starting point for the reaper is in Ul’dah, the Steps of Nald. The X, Y coordinates are X:12.8 Y:8.6, which is to the top right corner of the area.

You’ll have to talk to an NPC called the Flustered Attendant. From there, you’ll unlock a quest called The Killer Instinct. Completing this quest will unlock the Reaper.

Related: What level does the Reaper Job start at in Final Fantasy XIV

The Reaper job is only available to players who have purchased Final Fantasy XIV: Endwalker. The job starts at Level 70, meaning you’ll have 20 levels of new abilities to grind.

A destructive and formidable DPS, a Reaper unleashes its scythe to carve a path through enemies. Sharing older gear with the Dragoon class, a prepared player can have the Reaper fully geared and ready to go at Level 70 if they’re clever.

Endwalker and the Reaper enter early access on Dec. 3, and general release on Tuesday, Dec. 7.

For more information about the Reaper check out What are the new classes in Final Fantasy XIV Endwalker?

Where is the Reaper Starting Location in Final Fantasy XIV Endwalker?